You are here: Home / Archives for Vaccine 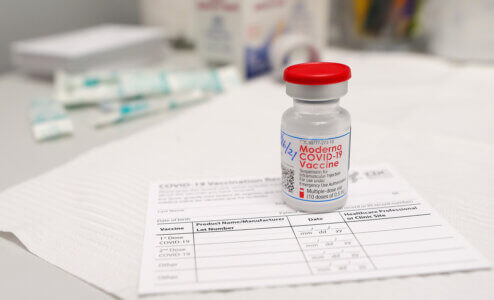 KEARNEY – Sophia Harder got vaccinated against COVID-19 to protect herself and those around her. It’s that simple. The University of Nebraska at Kearney junior signed up for the vaccine as soon as it was available last spring. She works in UNK Student Health and studies biology education. She knew she needed to do her part to help end this pandemic. “I just want to do what I can to help keep everyone safe,” Harder said. That’s the message UNK is sending to … END_OF_DOCUMENT_TOKEN_TO_BE_REPLACED 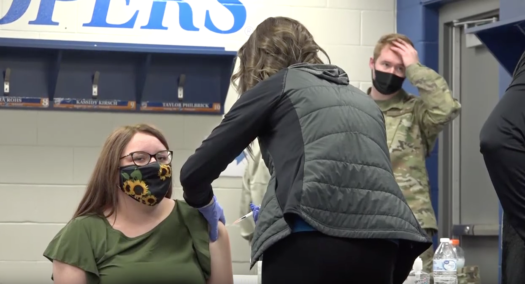 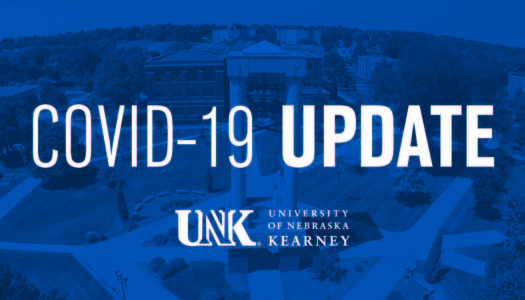 KEARNEY – Two Rivers Health Department is partnering with the University of Nebraska at Kearney to offer a mass vaccination clinic for the general public, university students and employees. The clinic is from 9 a.m. to noon and 1 to 3 p.m. Tuesday at UNK’s Cope Stadium, 2708 12th Ave. Participants are asked to enter Cope Stadium near the north entrance. Vaccinations will occur inside the fieldhouse on the north edge of the stadium. Those interested in receiving the … END_OF_DOCUMENT_TOKEN_TO_BE_REPLACED 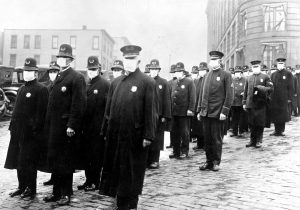 By TYLER ELLYSON UNK Communications KEARNEY – Will Stoutamire calls it the forgotten World War I story. From 1918-19, roughly one-third of the world’s population was infected with a deadly flu virus that killed at least 50 million people, including about 675,000 people in the United States. The influenza pandemic, one of the deadliest disease outbreaks in recorded history, was fueled by massive troop movements and a lack of communication with the public. … END_OF_DOCUMENT_TOKEN_TO_BE_REPLACED