You are here: Home / Archives for US Naval Academy 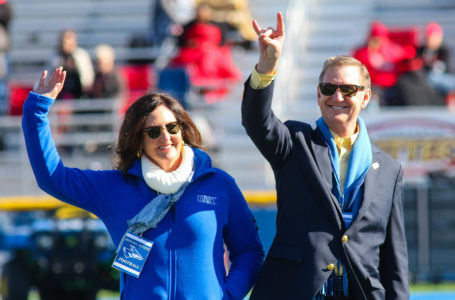 By TYLER ELLYSON UNK Communications KEARNEY – Ted Carter feels at home in Kearney. The priority candidate to serve as University of Nebraska president grew up in Burrillville, Rhode Island, and he sees a lot of similarities between the two communities. “The fact that we’re here at the University of Nebraska at Kearney is not a mistake,” Carter said Friday. “I wanted to come here first.” Carter, the immediate past superintendent of the U.S. Naval Academy and a … END_OF_DOCUMENT_TOKEN_TO_BE_REPLACED 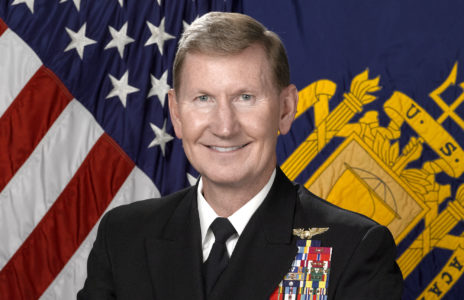 LINCOLN – The Board of Regents today appointed Walter “Ted” Carter Jr., VADM (Ret.), a higher education executive with an extensive record of growing student and academic success, as the priority candidate to serve as the eighth president of the University of Nebraska. Carter, a retired vice admiral in the U.S. Navy, is the immediate past superintendent of his alma mater, the U.S. Naval Academy; a former president of the U.S. Naval War College; and a Distinguished … END_OF_DOCUMENT_TOKEN_TO_BE_REPLACED