You are here: Home / Archives for Tourism 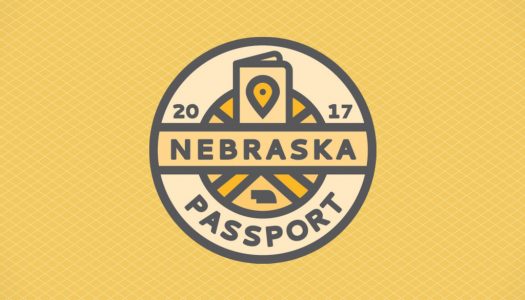 KEARNEY - G.W. Frank Museum of History and Culture is among stops highlighted in the summer 2017 Nebraska Passport program hosted by the Nebraska Tourism Commission. In addition the Frank Museum on the University of Nebraska at Kearney campus, Kearney’s Chapman Swifts Coffee House and the Buffalo County Historical Society Trails and Rails Museum are among the 80 attractions listed. “The Passport inspires Nebraskans and tourists to travel the state collecting stamps to … END_OF_DOCUMENT_TOKEN_TO_BE_REPLACED