You are here: Home / Archives for Thompson Scholar’s 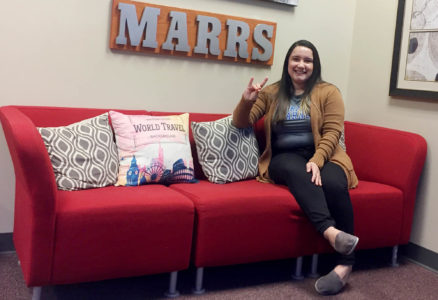 By TYLER ELLYSON UNK Communications KEARNEY – When Emely Diaz was conducting her field experience at Lexington Middle School, she posed a question to a group of seventh grade boys. What do you want to do when you grow up? They all gave a similar answer, and it didn’t involve college. The middle schoolers assumed they’d be working at the local meatpacking plant or in another labor-intensive job, just like their parents. They hadn’t seriously considered the … END_OF_DOCUMENT_TOKEN_TO_BE_REPLACED 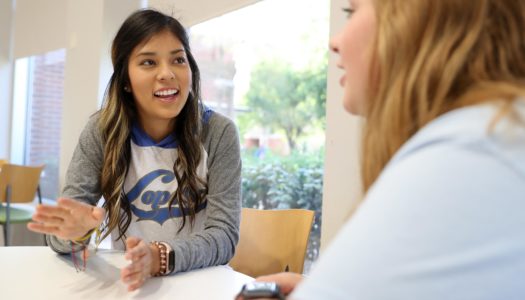 By TYLER ELLYSON UNK Communications KEARNEY – Less than two months ago, Jazmin Matias-Trejo was lying in a hospital bed, her future plans seemingly put on hold. Instead of enjoying the last few weeks of summer break before returning to the University of Nebraska at Kearney, the 19-year-old was wondering whether she’d survive. “I can’t believe this is happening,” the Wood River native thought to herself as she prepared for the first of two surgeries to remove a … END_OF_DOCUMENT_TOKEN_TO_BE_REPLACED 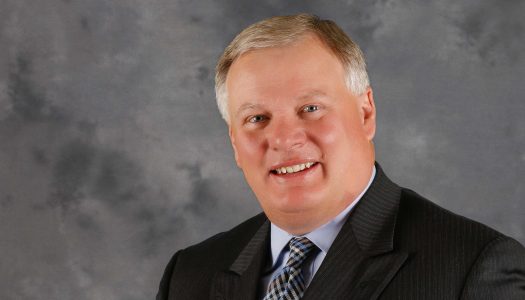 By DOUG KRISTENSEN UNK Chancellor KEARNEY – There is no greater return on investment to Nebraskans than to assure affordable access to students in quality University of Nebraska programs that are delivering graduates prepared to excel in the state’s workforce – in classrooms, laboratories, offices, fields, factories and studios. This transformational investment is especially important for Nebraska’s low-income and first-generation students, who are succeeding in … END_OF_DOCUMENT_TOKEN_TO_BE_REPLACED 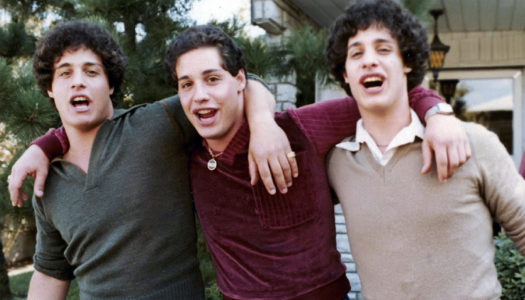 https://www.youtube.com/watch?time_continue=1&v=uM5TQ4f7ycw KEARNEY – In 1961, identical triplets were born in New York and adopted as infants by separate families, each child unaware that he had brothers. At the direction of a Jewish adoption agency and psychiatrists, the three were intentionally placed with families at different economic levels: one blue-collar, one middle-class and one wealthy. The separations were done as part of an undisclosed … END_OF_DOCUMENT_TOKEN_TO_BE_REPLACED 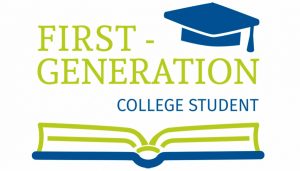 Higher education is transformational, and affordable access is critical. While this is true for everyone, it is especially true for Nebraska’s many Pell-eligible/low income students and first-generation students (students who are the first in their families to attend college). The University of Nebraska at Kearney is proud to provide affordable access to high quality educational experiences. It is an effort driven by an entire team – the University of Nebraska Board of … END_OF_DOCUMENT_TOKEN_TO_BE_REPLACED