You are here: Home / Archives for The World Theatre 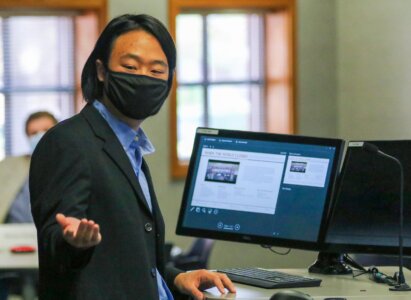 By TYLER ELLYSON UNK Communications KEARNEY – The World Theatre is an “awesome” part of the Kearney community, according to Ryan Range. “I’ve enjoyed many movies there. I love the place,” said Range, a junior at the University of Nebraska at Kearney. That makes sense for someone majoring in multimedia production with a film studies minor. Others, though, may not be as familiar with the 93-year-old building that once served as a vaudeville theater. It was the … END_OF_DOCUMENT_TOKEN_TO_BE_REPLACED 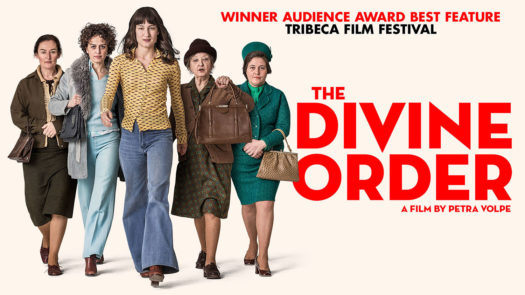 ﻿ KEARNEY – The University of Nebraska at Kearney is celebrating women in activism and politics through its annual UNK@TheWorld film series. In its seventh season, the series includes three international films screened at The World Theatre in downtown Kearney, 2318 Central Ave. UNK@TheWorld begins 7 p.m. Tuesday (Feb. 11) with a screening of “The Divine Order,” a 2017 comedy-drama about a young housewife who challenges the status quo by fighting for women’s suffrage … END_OF_DOCUMENT_TOKEN_TO_BE_REPLACED 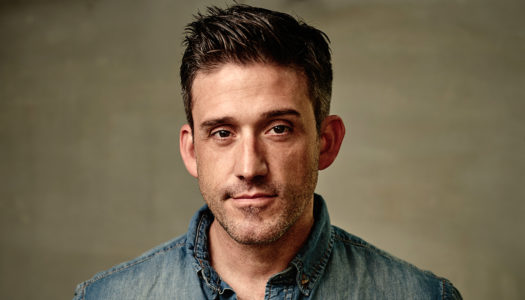 Kearney native to receive honorary doctorate Friday By TYLER ELLYSON UNK Communications KEARNEY – Jon Bokenkamp is used to plot twists. The creator and executive producer of the hit television series “The Blacklist” has delivered plenty of bombshells since introducing fugitive-turned-FBI informant Raymond “Red” Reddington to the world in 2013. But even he didn’t see this coming. Bokenkamp, a talented screenwriter and filmmaker who has worked on several major … END_OF_DOCUMENT_TOKEN_TO_BE_REPLACED 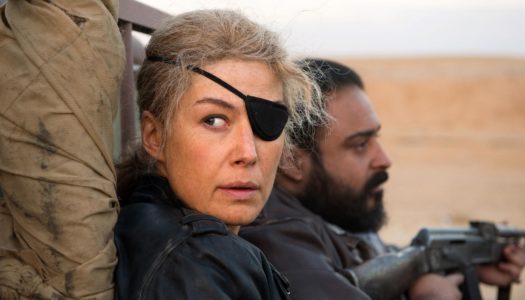 KEARNEY – The University of Nebraska at Kearney Department of Communication is sponsoring a screening of the film “A Private War” 7 p.m. Tuesday (April 2) at The World Theatre, 2318 Central Ave., in downtown Kearney. The event, co-hosted by the global media literacy Thompson Scholars class, is free and open to the public. Released in November 2018, “A Private War” tells the story of journalist Marie Colvin, who covered wars across the world from the point of view of … END_OF_DOCUMENT_TOKEN_TO_BE_REPLACED 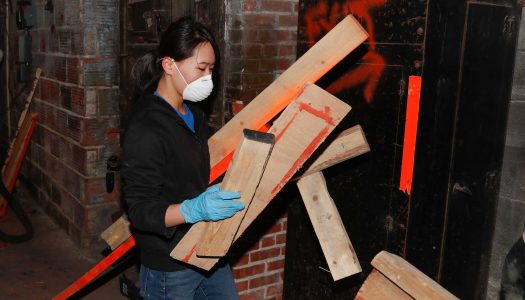 By TYLER ELLYSON UNK Communications KEARNEY – Winter weather altered some of their plans, but it didn’t stop an army of University of Nebraska at Kearney students from completing their mission. About 450 students spread out to 40 job sites Saturday for The Big Event, an annual day of giving back when Lopers take on various service projects to say thanks to the Kearney community. The Big Event, started at Texas A&M University in 1982, is the largest one-day, … END_OF_DOCUMENT_TOKEN_TO_BE_REPLACED