You are here: Home / Archives for The Buckle 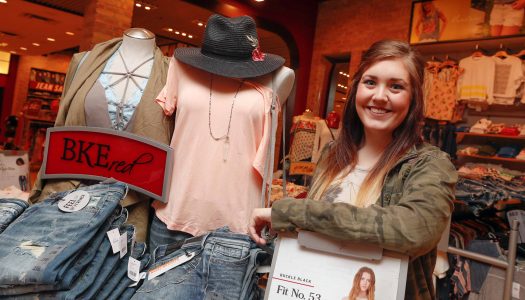 There are 130 students from UNK’s College of Business and Technology working as interns this summer, with 105 in Nebraska and 25 in other states across the country. By TYLER ELLYSON UNK Communications KEARNEY – Tianna Engen won’t need to look for a job when she graduates from the University of Nebraska at Kearney in July. She already has that taken care of. The business administration major with an accounting concentration was hired last month as a corporate … END_OF_DOCUMENT_TOKEN_TO_BE_REPLACED 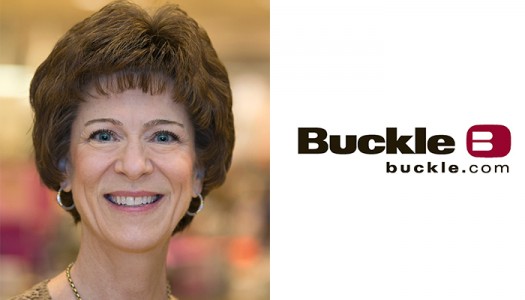 KEARNEY – Kearney business executive Karen Rhoads is the recipient of the UNK College of Business and Technology Distinguished Alumna award. A 1981 University of Nebraska at Kearney graduate, Rhoads is senior vice president of finance and chief financial officer for The Buckle, Inc. Rhoads worked part-time for The Buckle while a student at UNK and joined the clothing retailer in 1987 as its corporate controller after working as an accountant with Shonsey and Associates … END_OF_DOCUMENT_TOKEN_TO_BE_REPLACED 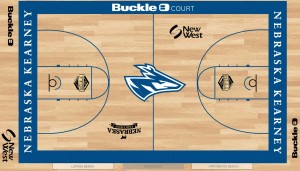 Editor’s note: The company has requested privacy in not disclosing the amount of its donation. KEARNEY — Students at the University of Nebraska at Kearney and the Kearney community will benefit from a gift to the University of Nebraska Foundation in honor of fashion retailer The Buckle Inc. for student-athlete scholarships, intercollegiate athletic facilities and the new campus Wellness Center. The largest portion of the gift establishes the Buckle Athletic Scholarship … END_OF_DOCUMENT_TOKEN_TO_BE_REPLACED 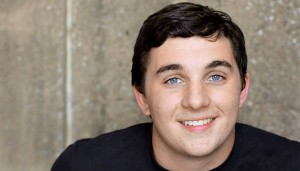 KEARNEY – The University of Nebraska at Kearney Department of Computer Science and Information Technology has named Chase Florom as its 2014 recipient of the Buckle Excellence Scholarship. Florom graduated this spring from Lincoln Southwest High School, where he was active in Campus Life and choir. He is the son of Dennis and Julie Florom. The Buckle Excellence Scholarship is a two-year scholarship in the amount of ,000. The scholarship was announced in 2012 when a … END_OF_DOCUMENT_TOKEN_TO_BE_REPLACED