You are here: Home / Archives for Susan Honeyman 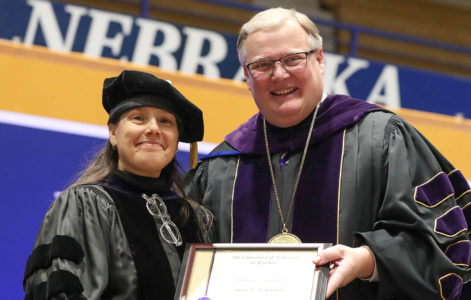 KEARNEY – University of Nebraska at Kearney English professor Susan Honeyman was honored Friday with the Leland Holdt/Security Mutual Life Distinguished Faculty Award. Presented each year during winter commencement, UNK’s most prestigious faculty award recognizes an outstanding teacher-scholar for their achievements in education, research and service. The award, which also honors alumnus Leland Holdt and commemorates his many years of leadership at Security Mutual Life, … END_OF_DOCUMENT_TOKEN_TO_BE_REPLACED 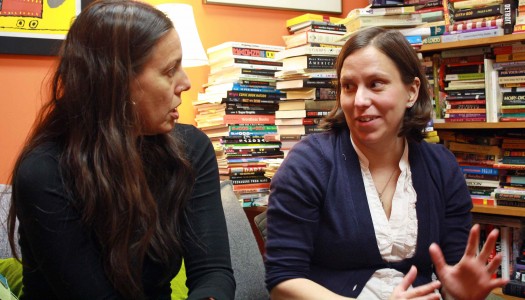 By ALYSSA SOBOTKA UNK Communications KEARNEY – The inspiration to develop a new Childhood and Youth Studies minor at UNK came down to student needs and wishes. “We have seen a lot of interest from students over the years,” said Michelle Beissel Heath, associate professor of English. “We will get one student who is interested in this specific focus and we have not been able to give them quite the support we have wanted to. The addition of this minor really allows that … END_OF_DOCUMENT_TOKEN_TO_BE_REPLACED 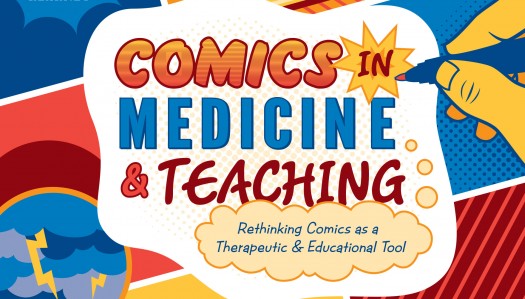 By SARA GIBONEY UNK Communications KEARNEY – Comics aren’t just superheroes and villains meant to entertain children and young adults. Comic books graphic novels serve as educational tools in the fields of medicine, mental and behavioral health, terminal illness and more. “Comics in Medicine and Teaching: Rethinking Comics as a Therapeutic and Educational Tool,” which is April 9 and 10 at the University of Nebraska at Kearney, will explore the educational and … END_OF_DOCUMENT_TOKEN_TO_BE_REPLACED 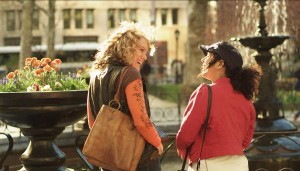 By SARA GIBONEY UNK Communications KEARNEY – The film “Cassanova Was A Woman” will be featured at UNK@TheWorld with a special appearance by the film’s producer, writer and actor Jezabel Montero and co-star Margo Singaliese. The special screening of “Cassanova Was A Woman” begins at 7:30 p.m. Tuesday (March 3) as part of a collaboration between the University of Nebraska at Kearney and The World Theatre in Kearney. The female driven racy, romantic comedy tells the … END_OF_DOCUMENT_TOKEN_TO_BE_REPLACED 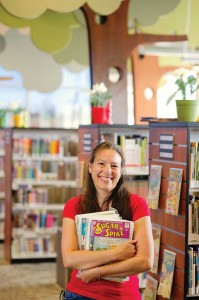 By CAROL BRYANT UNK Communications KEARNEY - Comics, fairytales and children’s literature. Although it may appear that Susan Honeyman is a traditional English professor who writes scholarly articles about classic authors such as Henry James, Honeyman’s literary interests are far from ordinary. Honeyman’s fascination with how children are depicted in literature started with James’ works. But they have diverged to topics such as studying how Halloween has changed from a … END_OF_DOCUMENT_TOKEN_TO_BE_REPLACED