You are here: Home / Archives for Surabhi Chandra 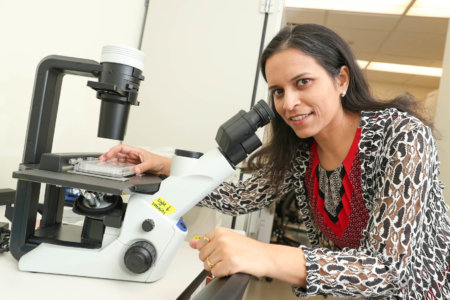 Breast cancer is the second most common cancer in the world, with an estimated 2 million new cases diagnosed in 2018 alone. In the United States, about 1 in 8 women will develop invasive breast cancer during their lifetime. Like many other forms of cancer, there are certain factors that impact a person’s breast cancer risk and their chances of beating the disease. Diabetes is one of them. Surabhi Chandra, an associate professor in the University of Nebraska at … END_OF_DOCUMENT_TOKEN_TO_BE_REPLACED 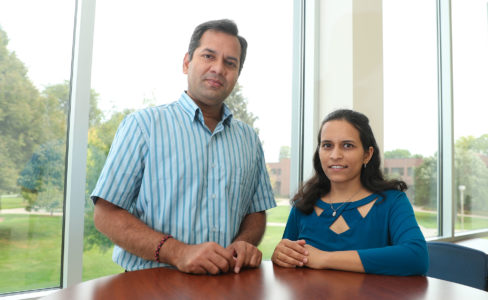 By TYLER ELLYSON UNK Communications KEARNEY – Roughly two-thirds of all drug overdose deaths involve opioids, which kill an average of 130 people in the United States each day. Of those opioid-related deaths – more than 47,000 in 2017 alone – about a third are caused by pain medications legally prescribed to patients. The U.S. is in the midst of an “epidemic of prescription opioid overdoses,” according to the Centers for Disease Control and Prevention, which notes … END_OF_DOCUMENT_TOKEN_TO_BE_REPLACED