You are here: Home / Archives for Sam Rapien 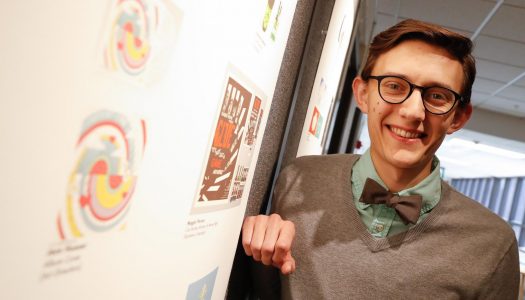 By TYLER ELLYSON UNK Communications KEARNEY – Jase Hueser was almost destined to attend the University of Nebraska at Kearney. His grandfather Jerry Hueser is the winningest men’s basketball coach in school history, compiling 519 victories over 26 seasons from 1970 to 1996, and his father Joel Hueser played for the Lopers from 1984-88. Now Jase Hueser is finding his own success at UNK, but not in the sport his family loves. “I’m 6-foot-6, but I don’t play … END_OF_DOCUMENT_TOKEN_TO_BE_REPLACED