You are here: Home / Archives for Roatarian of the Year 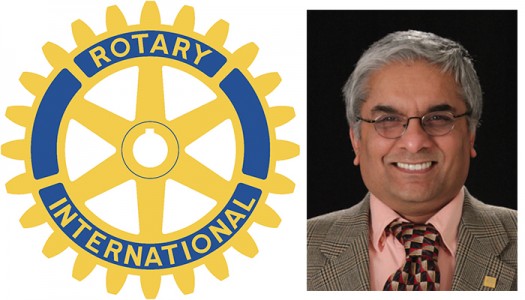 University of Nebraska at Kearney professor Sri Seshadri was recently named Rotarian of the Year for Rotary District 5630 in Nebraska. A professor of Management Information Systems and marketing at UNK, Seshadri is president of Kearney Dawn Rotary. He was chosen for the award out of 1,260 members in Rotary District 5630, which covers most of western and central Nebraska. The Rotarian of the Year award is given annually to one Rotarian in the district who “clearly … END_OF_DOCUMENT_TOKEN_TO_BE_REPLACED