You are here: Home / Archives for Ralph Hanson 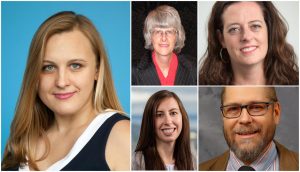 KEARNEY – What is fake news? Why is it a problem? What can we do about it? Answers to those questions and more will be discussed by a panel of journalists and a legal expert at an upcoming event at the University of Nebraska at Kearney. Hosted by the UNK College of Arts and Sciences, the panel will discuss fake news from 12:30-1:30 p.m. Thursday (Nov. 15) in the Nebraskan Student Union’s Ponderosa Room. The event is free and open to the public. Panelists include: … END_OF_DOCUMENT_TOKEN_TO_BE_REPLACED 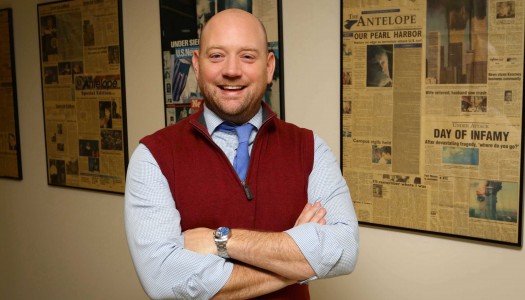 By DAVID MUELLER UNK Communications KEARNEY – Ben Myers admits he is experiencing a slight culture shock after spending the last several years in South Carolina. Yet, he is enjoying his adjustment to the Midwest as UNK’s new Department of Communication chair. “The atmosphere is fantastic. There’s such camaraderie between instructors and students. I think the climate is great. I’ve been at plenty of other universities where the energy wasn’t quite the same,” Myers … END_OF_DOCUMENT_TOKEN_TO_BE_REPLACED 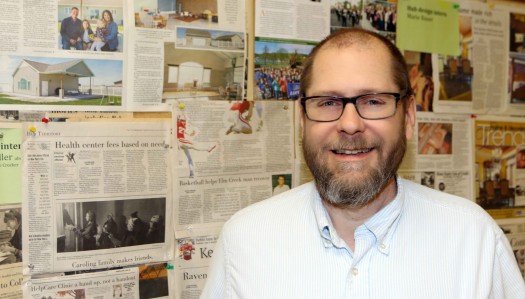 BY AUSTIN KOELLER UNK Communications KEARNEY – Students at the University of Nebraska at Kearney now have an opportunity to focus on sports journalism and mass communication as part of a new major. The Department of Communication began offering a sports communication major at UNK this academic year, which focuses on preparing students for various careers in the sports industry. “They move from working in broadcasting, to working in print and online, to working for … END_OF_DOCUMENT_TOKEN_TO_BE_REPLACED 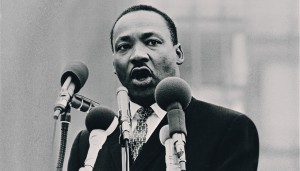 KEARNEY – In observance of Martin Luther King Jr. Day, a candlelight vigil will take place at 7 p.m. in the Atrium of the Nebraskan Student Union on Monday (Jan. 19) at the University of Nebraska at Kearney. The vigil, free and open to the public, will highlight key figures who played important roles in the fight for civil rights for both African-Americans and Mexican-Americans. The event will also highlight people who continue to challenge civil rights. Speakers will … END_OF_DOCUMENT_TOKEN_TO_BE_REPLACED 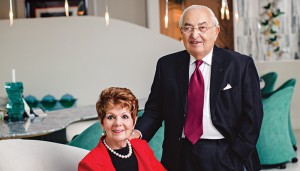 KEARNEY — The next generation of broadcast journalists coming from the University of Nebraska at Kearney now have additional support for their education and training with a gift of more than 0,000 from the John and Mary Mitchell family. The family established the Mitchell Family Scholarship Fund for Broadcast Journalism as a permanently endowed fund at the University of Nebraska Foundation to honor Kearney native John Mitchell’s contributions to the broadcast industry, … END_OF_DOCUMENT_TOKEN_TO_BE_REPLACED