You are here: Home / Archives for Performance 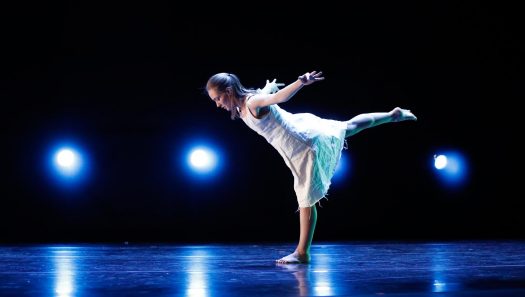 KEARNEY – A piece highlighting the #MeToo movement by Noelle Bohaty will be featured at the University of Nebraska at Kearney’s spring dance concert. University Theatre at Kearney and the UNK Dance Program present “Eloquence in Action” at 7:30 p.m. Thursday through Saturday at UNK’s Miriam Drake Theatre. The dance concert features nine pieces and 24 student performers, and it is the premiere concert for Director of Dance Bohaty. The show features commercial and … END_OF_DOCUMENT_TOKEN_TO_BE_REPLACED 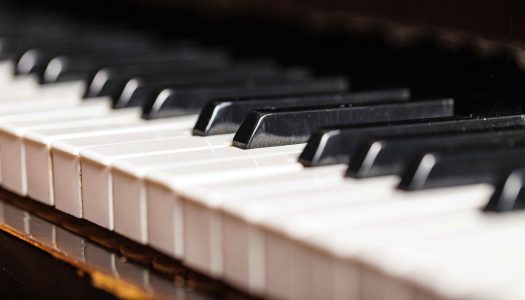 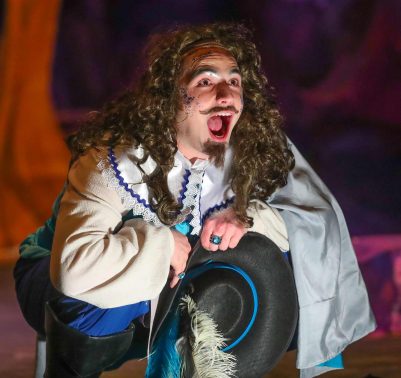 KEARNEY – The University Theatre at Kearney and Alpha Psi Omega present “The Illusion” Wednesday through Sunday at the University of Nebraska at Kearney. “The Illusion,” adapted from Pierre Cornielle’s 17th Century comedy “L’Illusion Comique” by Tony Kushner, follows the story of a father desperate to find his long-lost son. He turns to an aging sorcerer for insight. The sorcerer conjures three episodes from the young man’s life and the father is led on a mysterious … END_OF_DOCUMENT_TOKEN_TO_BE_REPLACED 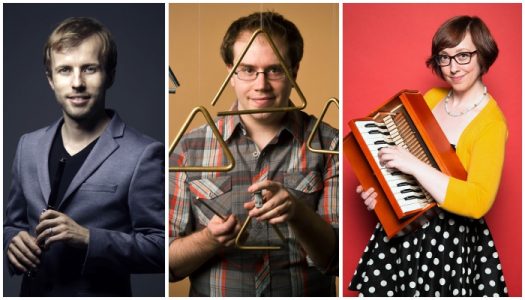 KEARNEY – The accomplished and well-known Chamber Cartel music ensemble is the featured performer at the upcoming New Music Festival hosted by the University of Nebraska at Kearney. Based in Georgia, Chamber Cartel performs at 7:30 p.m. Saturday (March 11) at UNK’s Fine Arts Recital Hall. The first of four festival concerts is 7:30 p.m. Friday (March 10). The opening show is followed by three Saturday performances at 1 p.m., 4 p.m. and the 7:30 p.m. featured show. All … END_OF_DOCUMENT_TOKEN_TO_BE_REPLACED