You are here: Home / Archives for Paige Kristensen 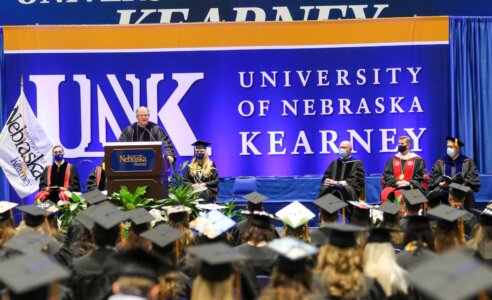 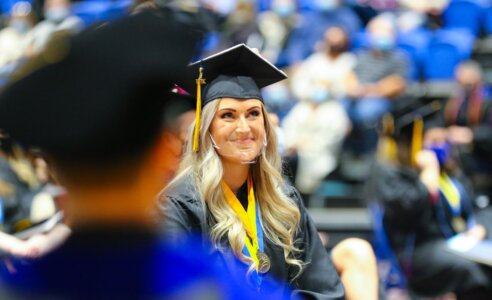 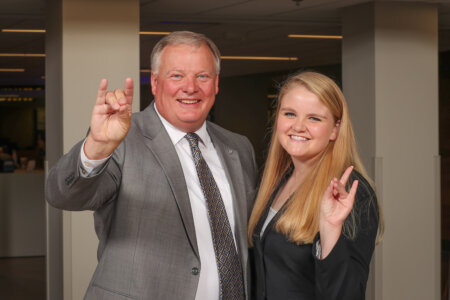 ﻿ By TYLER ELLYSON UNK Communications KEARNEY – Paige Kristensen has been a Loper for as long as she can remember. The 22-year-old basically grew up on the University of Nebraska at Kearney campus, where her father Doug has served as chancellor since 2002. Her late grandmother Mary Lou earned two degrees from the school, known then as the Nebraska State Teachers College, and her older sister Morgan is a 2015 alumna. “UNK has always been a really special place,” … END_OF_DOCUMENT_TOKEN_TO_BE_REPLACED 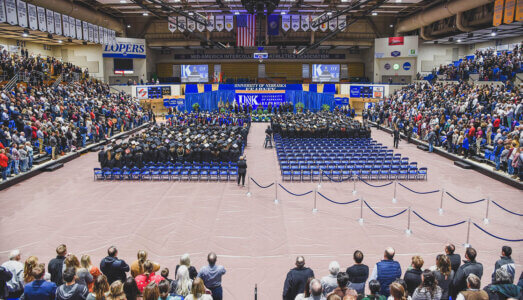 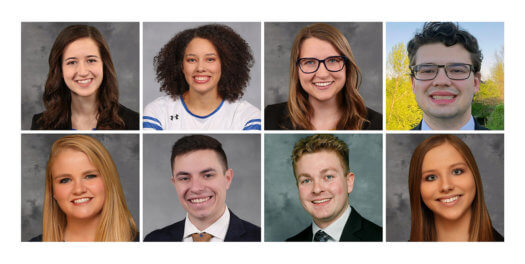