You are here: Home / Archives for Obituary 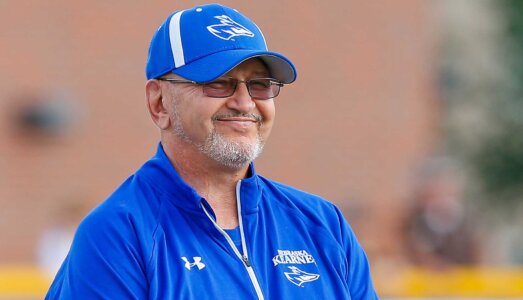 University of Nebraska at Kearney Chancellor Doug Kristensen issued the following statement on the death of longtime Loper Athletics employee Dick Collins of Kearney. Collins died Tuesday at Kearney Regional Medical Center. He was 73. “Dick’s passing is a devastating blow to UNK and the Kearney community. Over the course of 50 years, he’s been here for more than 10,000 student-athletes, dozens of coaches, athletic directors and chancellors, and countless Loper fans. We … END_OF_DOCUMENT_TOKEN_TO_BE_REPLACED 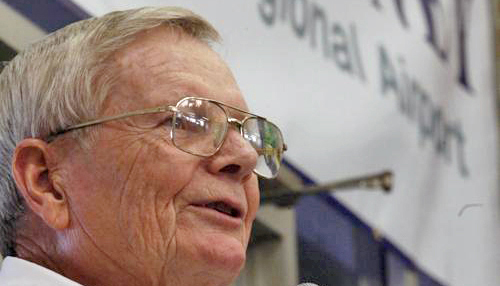 Leonard C. Skov, 85, of Kearney, went to be with the Lord on Sunday, Nov. 15, 2020. Memorial services will be held at a later date. Instead of flowers, memorials to the Dr. Leonard Skov Scholarship Fund https://nufoundation.org/fund/01063740/ or the Himanchal Education Foundation https://himanchal.org/ are suggested. Visit www.hlmkfuneral.com to leave a tribute or message of condolence. Horner Lieske McBride and Kuhl Funeral and Cremation Services are handling arrangements. … END_OF_DOCUMENT_TOKEN_TO_BE_REPLACED 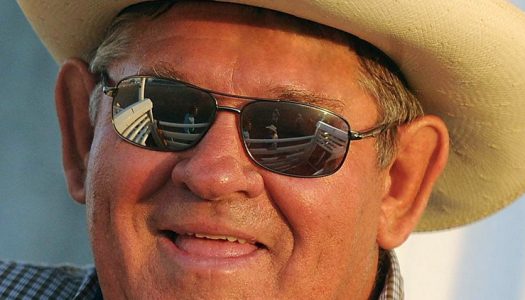 KEARNEY — Richard Douglas ¨Dick" Ashman, 75, of Kearney died Saturday, Jan. 26, 2019, at CHI Health Good Samaritan. A celebration of life will be at 11 a.m. Friday at Sacred Heart Catholic Church in Burwell with the Rev. Mark Maresh officiating. Dress is casual. Hitchcock Funeral Home in Burwell is in charge of arrangements. Dick was born May 23, 1943, in Burwell to Archie and Gladyce (Nightingale) Ashman. He was raised in Burwell and graduated from Burwell High School … END_OF_DOCUMENT_TOKEN_TO_BE_REPLACED 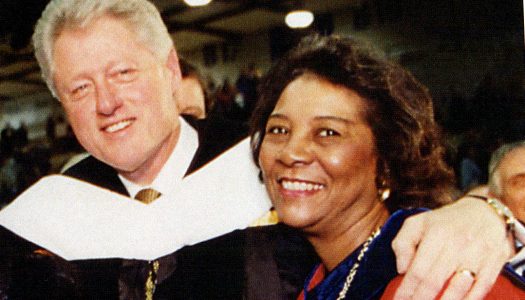 By TODD GOTTULA UNK Communications KEARNEY – Former University of Nebraska at Kearney Chancellor Gladys Styles Johnston of Scottsdale, Arizona, died Wednesday. She was 79. Johnston was chancellor of UNK from 1993 to 2002. “Dr. Johnston led UNK during a formative decade,” Chancellor Doug Kristensen said. “We are grateful for her efforts and accomplishments at UNK.” Prior to becoming chancellor at UNK, Styles Johnston was executive vice president and provost … END_OF_DOCUMENT_TOKEN_TO_BE_REPLACED 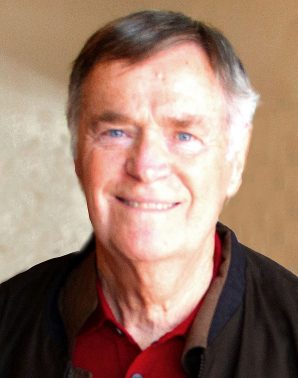 ALBUQUERQUE, N.M. — Michael W. Schuyler, 76, of Albuquerque died Saturday, May 5, 2018, in Albuquerque. The family will have a small private celebration of life service Friday in Taos. He passed away with his family by his side, after a long and difficult battle with Parkinson’s disease. Mike will be lovingly remembered by his wife, Sue Schuyler; his daughter, Emily Schuyler and her husband, Luis Molina Robinson, and their two children, Sebastian and Sofia Schuyler … END_OF_DOCUMENT_TOKEN_TO_BE_REPLACED