You are here: Home / Archives for Nicole Herden 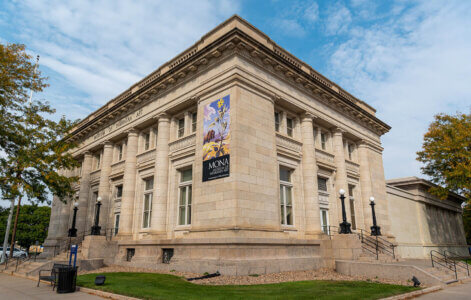 KEARNEY – The Museum of Nebraska Art (MONA) is embarking on a plan to restore, renovate and expand its facility as steward and home of the Nebraska Art Collection. Museum leadership has reimagined how MONA can be a source of discovery and delight through educational programming and events, in addition to offering more inviting galleries, exhibits and indoor/outdoor public spaces. “We are committed to our mission of being the home of the official visual arts collection … END_OF_DOCUMENT_TOKEN_TO_BE_REPLACED 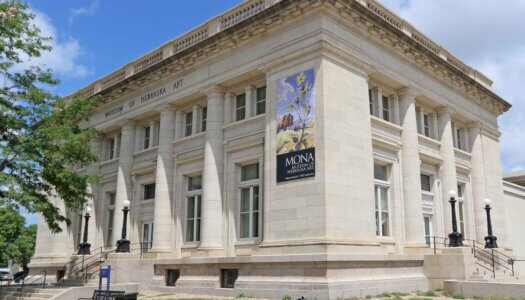 By TODD GOTTULA UNK Communications KEARNEY – The Museum of Nebraska Art announced today the restructuring of seven positions as part of a strategic realignment and staff reorganization. Job descriptions will be modified and advertised nationally. The jobs include four full-time and three part-time positions and currently leaves the Kearney museum with eight employees. Staff was notified Tuesday. New Executive Director Nicole Herden, who started in March, said the … END_OF_DOCUMENT_TOKEN_TO_BE_REPLACED 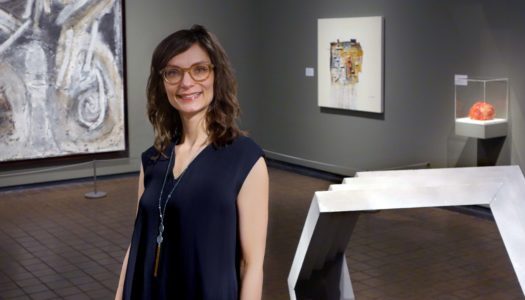 By TODD GOTTULA UNK Communications KEARNEY – The Museum of Nebraska Art has hired Nicole Herden of Boise, Idaho, as its new executive director. Herden has managed curatorial and museum facilities projects for more than 10 years, including the past four as curator of art at Boise Art Museum, where she developed over a dozen exhibitions annually while expanding the permanent collection by nearly 500 works of art. She also served two years as registrar at BAM, which … END_OF_DOCUMENT_TOKEN_TO_BE_REPLACED