You are here: Home / Archives for NET 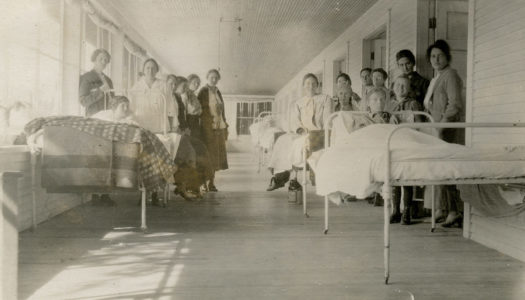 ﻿ BROADCAST SCHEDULE “A Plague on the Plains” premieres 7 p.m. Feb. 6 on NET World, with additional broadcasts scheduled for noon Feb. 9, 7:30 p.m. Feb. 27 and 12:30 p.m. March 1. Excerpts from the documentary will be used in the Feb. 13 broadcast of “Nebraska Stories,” which airs at 8 p.m. on NET. KEARNEY – Tuberculosis plagued the United States for nearly two centuries. The highly contagious disease was a leading cause of death in the U.S. and Europe, killing 1 … END_OF_DOCUMENT_TOKEN_TO_BE_REPLACED 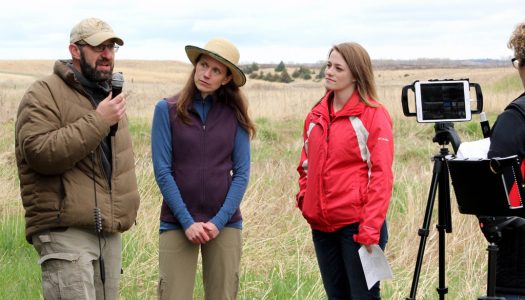 By SARA GIBONEY UNK Communications BURWELL – Water trickles down Gracie Creek. Cold wind rustles the leaves of nearby trees, and the sound of turkeys gobbling and farm equipment roaring echoes across a nearby field. It is a normal spring day on the Switzer Ranch near Burwell. Middle and high school students from across Nebraska recently experienced that typical day in the Sandhills during a virtual field trip. Mary Harner, assistant professor of communications and … END_OF_DOCUMENT_TOKEN_TO_BE_REPLACED