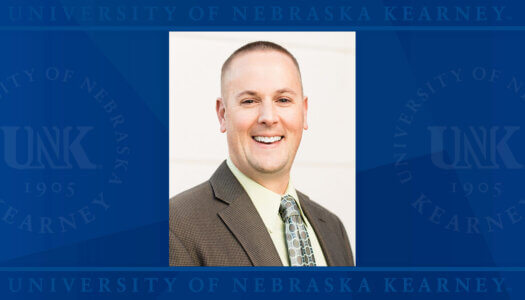 COLUMBUS – University of Nebraska at Kearney graduate Aaron Madsen was inducted into the Nebraska State Athletic Trainers’ Association Hall of Fame during a banquet Friday at the Ramada Hotel and Conference Center in Columbus. He joins an elite group of 20 individuals who have earned this honor over the past 40 years. Madsen’s career has spanned many settings, including outpatient rehabilitation, high school outreach and collegiate athletics. He served the … END_OF_DOCUMENT_TOKEN_TO_BE_REPLACED