You are here: Home / Archives for Navy 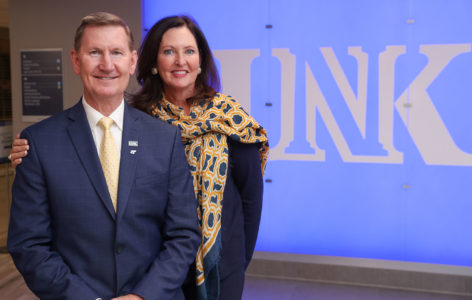 By TED CARTER University of Nebraska president-elect Over the past month, my wife Lynda and I have had the honor of meeting Nebraskans across the state as part of the search for the next president of the University of Nebraska. I am humbled to even have been considered for this position – a job that I believe is one of the best in American higher education. Lynda and I were further humbled that so many of you took time to meet us, share your questions and concerns, … END_OF_DOCUMENT_TOKEN_TO_BE_REPLACED