You are here: Home / Archives for Mike Kirkwood 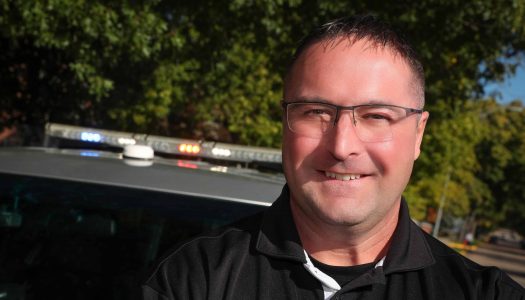 By TYLER ELLYSON UNK Communications KEARNEY – When a 22-year-old man armed with a sawed-off shotgun took numerous customers and employees hostage inside a downtown Kearney bank, Kyle Harshbarger was the commander in charge of a local SWAT team that responded to the incident. After 2 1/2 hours of negotiations, the suspect surrendered to police and nobody was injured during the ordeal. Four years later, Harshbarger was head of criminal investigations for Kearney … END_OF_DOCUMENT_TOKEN_TO_BE_REPLACED