You are here: Home / Archives for medieval romance 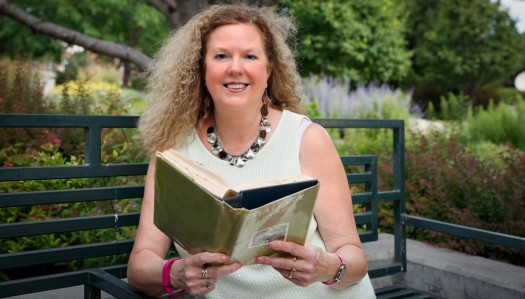 By KIM HACHIYA Rebecca Umland remembers the kernel of the idea for her research and teaching interest in the quester hero figure. She and her husband were attending one of the final screenings of the 1999 David Lynch film “The Straight Story” at a Kearney theater. The film is based on the true story of an elderly man who drove his lawn mower tractor 240 miles from Iowa to Wisconsin in 1994 to reconcile with his dying brother, from whom he was long estranged. The film … END_OF_DOCUMENT_TOKEN_TO_BE_REPLACED