You are here: Home / Archives for Mathematics 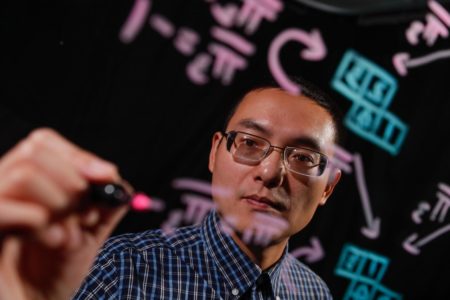 By TYLER ELLYSON UNK Communications There’s an intrinsic beauty Jia Huang sees in mathematics. The University of Nebraska at Kearney associate professor enjoys the process of analyzing a problem, then developing ways to attack it. “And if I’m lucky enough, I have the answer in the end,” he said. That’s another draw. In math, there’s usually a definite answer. You’re either right or wrong. “Even without any application, sometimes the result itself already … END_OF_DOCUMENT_TOKEN_TO_BE_REPLACED 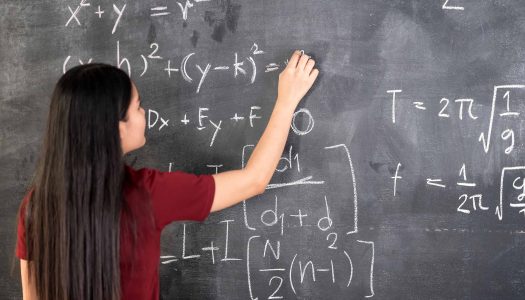 By TYLER ELLYSON UNK Communications KEARNEY – The University of Nebraska at Kearney is partnering with Kearney Public Schools to help the local school district implement new math curriculum. UNK worked with KPS to create a one-time graduate course that will focus on math instruction with a direct connection to the curriculum KPS is adopting next fall at its elementary and middle schools. About 30 educators from KPS will take the course in late May and mid-July before … END_OF_DOCUMENT_TOKEN_TO_BE_REPLACED 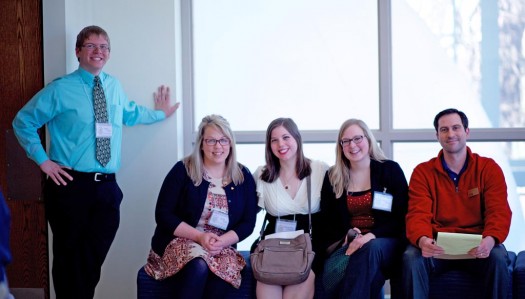