You are here: Home / Archives for Loper Volleyball 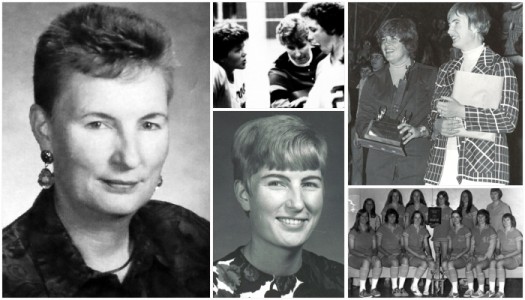 By ANDREW HANSON UNK Alumni Association It was business as usual this season for the University of Nebraska at Kearney volleyball team. The Lopers went 29-7, finished runner-up in the MIAA and made their 17th straight trip to the NCAA Tournament, the third-longest active streak in Division II. Multiple players earned all-conference status, and outside hitter Annie Wolfe earned All-American honors. However, long before the Lopers were winning championships and … END_OF_DOCUMENT_TOKEN_TO_BE_REPLACED 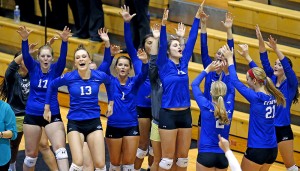 The University of Nebraska at Kearney’s opening match at Thursday’s NCAA Division II Central Regional volleyball championship is available through live webcast. UNK is in the 64-team NCAA Tournament for a 16th straight season and will battle Southwest Minnesota State at noon in the first round in Duluth, Minn. The regional, hosted by Minnesota-Duluth for the second straight season, will be played in Romano Gymnasium.positive stress examples Live video will be provided … END_OF_DOCUMENT_TOKEN_TO_BE_REPLACED