You are here: Home / Archives for Kevin Hart 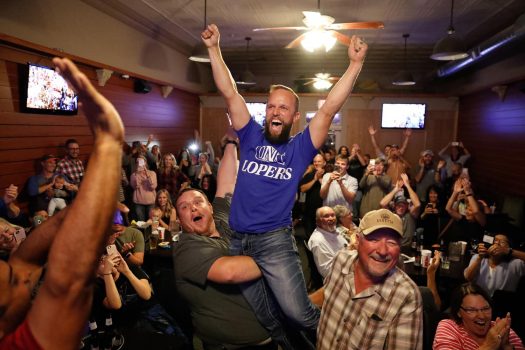 By TODD GOTTULA UNK Communications KEARNEY – Twenty minutes into Friday night’s VIP party, there was a special kind of excitement in the room. As the season finale of the CBS show “TKO: Total Knock Out” was just getting started, you got the feeling Bryce Abbey just might win this thing. You could see it on his face. Hear it in his voice. https://www.youtube.com/watch?v=CGZaeHlRePY&feature=youtu.be When Abbey finished the “Battle Royale” obstacle course in … END_OF_DOCUMENT_TOKEN_TO_BE_REPLACED 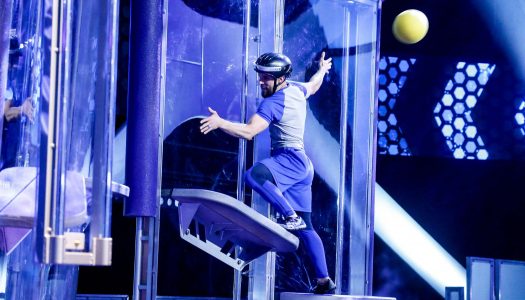 By TYLER ELLYSON UNK Communications KEARNEY – Can a University of Nebraska at Kearney exercise science professor outperform the competition and claim ,000? Find out 7 p.m. Friday (Aug. 17) when Bryce Abbey appears on the CBS show “TKO: Total Knock Out.” Abbey, who has worked at UNK since 2006, is one of five contestants vying for the top prize in this week’s episode of the new summer series hosted by actor and comedian Kevin Hart. The show, described by CBS … END_OF_DOCUMENT_TOKEN_TO_BE_REPLACED