You are here: Home / Archives for Kent Schroeder 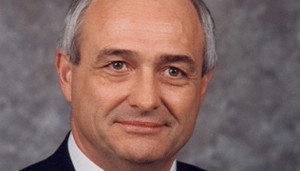 The University of Nebraska Board of Regents today elected Bob Phares as chairman for 2015. Phares, of North Platte, represents District 7 and was appointed to the Board of Regents in 2006 and elected in 2010. He served as vice chairman in 2014. He succeeds 2014 Chairman Regent Howard Hawks of Omaha. Regent Kent Schroeder of Kearney, who represents District 6, was elected vice chairman of the Board for 2015. Born in Iowa and raised in North Platte, Phares was elected … END_OF_DOCUMENT_TOKEN_TO_BE_REPLACED