You are here: Home / Archives for Kenneth Be 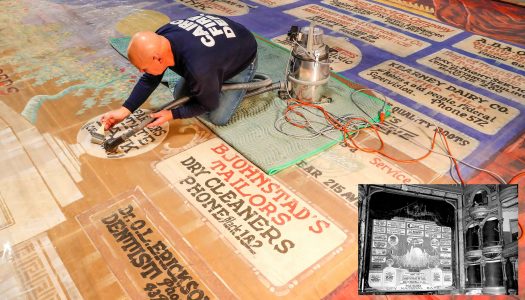 By TODD GOTTULA UNK Communications KEARNEY – For 19 years it hung in one of Kearney’s most iconic entertainment venues. Tuesday it was spread out on the floor of the Trails and Rails Museum. The Kearney Opera House curtain, one of the city’s cherished artifacts, is getting a makeover of sorts. Known for the old-time advertising painted across its 28- by 23-foot canvas, the historic theater curtain will soon hang again thanks to a group of University of … END_OF_DOCUMENT_TOKEN_TO_BE_REPLACED 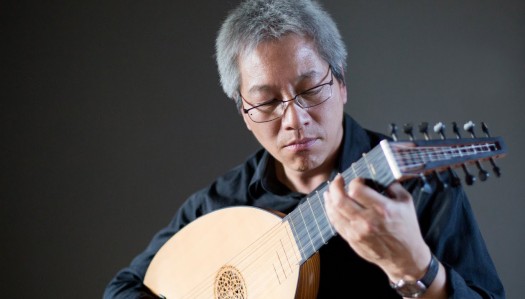 KEARNEY – A voice and lute concert is being hosted at 1 p.m. Saturday (April 16) at the G.W. Frank Museum on the University of Nebraska at Kearney campus. Music Professor Andrew White will perform vocals, while Kenneth Bé of Omaha will play the lute. Bé is a Yale graduate and has played the lute since 1974, including a 2015 performance in the Boston Early Music Festival. He has studied under renowned lute players Paul O'Dette and Nigel North, and played concerts … END_OF_DOCUMENT_TOKEN_TO_BE_REPLACED