You are here: Home / Archives for Josh Lynn 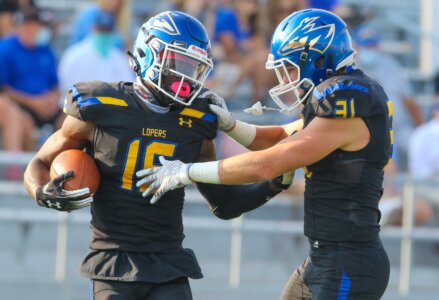 The University of Nebraska at Kearney offense scored six touchdowns and the defense registered 10 tackles for loss, had three pass breakups and one interception to highlight the "Blue/White" Scrimmage Saturday at Ron & Carol Cope Stadium at Foster Field. On Homecoming weekend, the Lopers ran around 100 plays over two hours with the first, second and third string units getting an even amount of work. UNK has been practicing since mid-September in preparation for a … END_OF_DOCUMENT_TOKEN_TO_BE_REPLACED 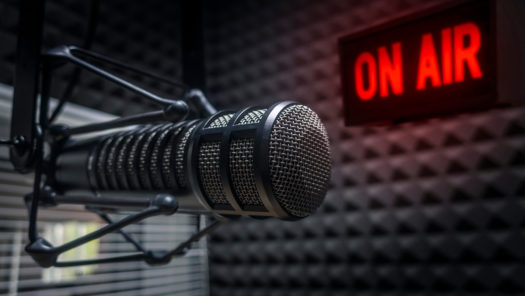 By TYLER ELLYSON UNK Communications KEARNEY – When Austin Jacobsen first attended the Intercollegiate Broadcasting System (IBS) College Media Awards in 2018, he was thrilled to even be nominated. “Now, the students in our program have an expectation to go to New York City every year and to win awards,” said Jacobsen, sports director at the University of Nebraska at Kearney campus radio station, KLPR 91.1 FM. The sports communication and exercise science major … END_OF_DOCUMENT_TOKEN_TO_BE_REPLACED 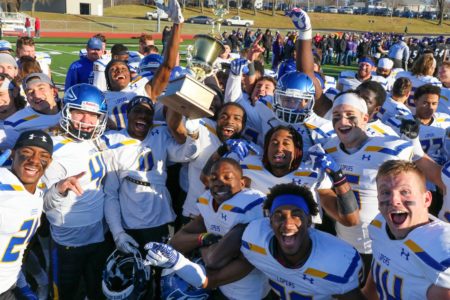 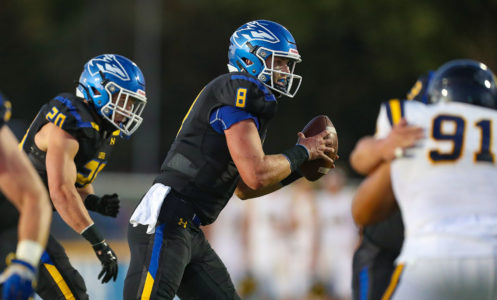 MINERAL WATER BOWL UNK (6-5) faces Winona State University (8-3) in the Mineral Water Bowl. Kickoff is scheduled for noon Saturday at Tiger Field in Excelsior Springs, Missouri. The game will be broadcast live on KRVN 93.1 FM, krvn.com and KLPR 91.1 FM. Both radio stations are also available on the TuneIn Radio app. The MIAA Network is livestreaming the game at themiaanetwork.com. By TYLER ELLYSON UNK Communications KEARNEY – Luke Quinn could have left the … END_OF_DOCUMENT_TOKEN_TO_BE_REPLACED 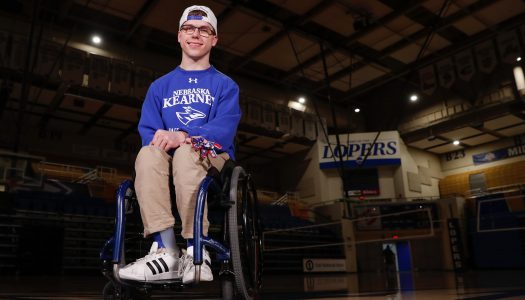 By TYLER ELLYSON UNK Communications KEARNEY – You won’t find Andrew Dubowsky’s name on any team roster at the University of Nebraska at Kearney. He’s never scored a touchdown at Cope Stadium or recorded a pin inside the Health and Sports Center. His role with Loper athletics can’t be measured in statistics. The junior sports management major is a fan, a friend, an aspiring coach and an example for every UNK student-athlete to follow. “He’s an inspiration for … END_OF_DOCUMENT_TOKEN_TO_BE_REPLACED