You are here: Home / Archives for John Sahling 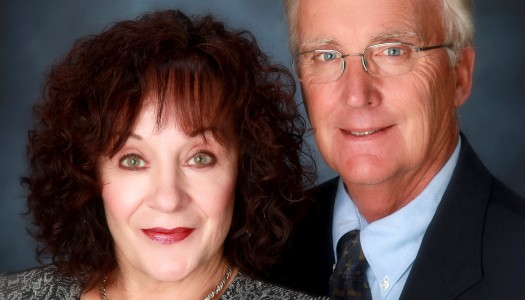 KEARNEY — With an interest in seeing even more students from low-income families be able to attend the University of Nebraska at Kearney, John and Sonia Sahling of Kearney have announced a gift of 0,000 for student scholarships. The gift expands and permanently endows the John and Sonia Sahling Scholarship Fund at the University of Nebraska Foundation. The Sahlings first established the fund in 2010 as an annual scholarship fund, and since then 33 students have received … END_OF_DOCUMENT_TOKEN_TO_BE_REPLACED

KEARNEY - John and Sonia Sahling of Kearney have donated 5,000 to create an endowed scholarship fund for students getting a Commercial Driver’s License through the Nebraska Safety Center at the University of Nebraska Kearney. The scholarship fund will annually provide five ,000 scholarships non-traditional students, the Kearney Area Community Foundation announced Tuesday. “Sonia and I believe in giving back to our community that has been so good to us over the years. … END_OF_DOCUMENT_TOKEN_TO_BE_REPLACED