You are here: Home / Archives for John La Duke 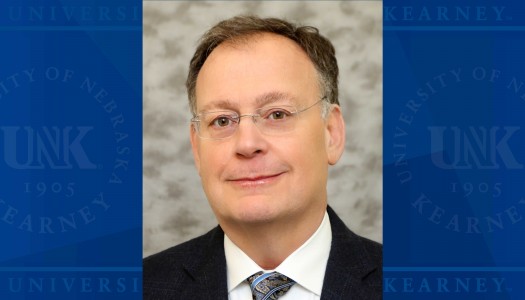 EDITOR'S NOTE: This story and headline was edited on Nov. 11, 2016,  to reflect that John La Duke was relieved of his appointment as dean of the College of Natural and Social Sciences and then elected to resign rather than return to a teaching assignment in the Department of Biology KEARNEY – The College of Natural and Social Sciences at the University of Nebraska at Kearney will now be led by political science professor Peter Longo, who takes over as interim dean July … END_OF_DOCUMENT_TOKEN_TO_BE_REPLACED 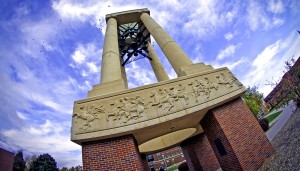 TWITTER: Follow the UNK Bell Tower on Twitter @UNKBells VIDEO: http://www.youtube.com/watch?v=MIoF_V8hq1Q By SARA GIBONEY UNK Communications KEARNEY – A University of Nebraska at Kearney student walking across the quad on campus suddenly stopped. He lifted his phone, pointed it at the bell tower and began recording as Lady Gaga’s “Bad Romance” chimed. “I think having music on the bell tower is a refreshing experience when you’re walking across campus. It’s … END_OF_DOCUMENT_TOKEN_TO_BE_REPLACED