You are here: Home / Archives for Janet Lear 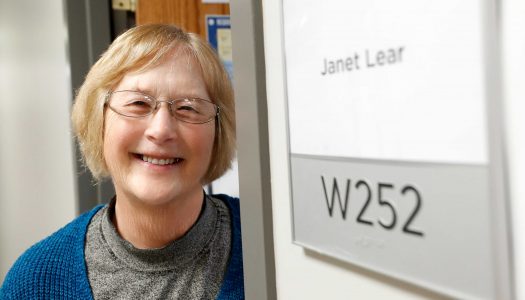 By TYLER ELLYSON UNK Communications KEARNEY – Janet Lear has received plenty of awards and honors during her 17 years of teaching at the University of Nebraska at Kearney. She was named the University Business Teacher of the Year by the Mountain-Plains Business Education Association in 2013, won several BEST Awards from the Nebraska Department of Education for her influence on business and marketing education in the state and earned the title of Nebraska Phi Beta … END_OF_DOCUMENT_TOKEN_TO_BE_REPLACED