You are here: Home / Archives for Jane Strawhecker 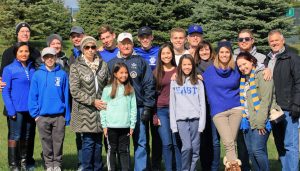 By TYLER ELLYSON UNK Communications KEARNEY – At 85 years old, Earl Rademacher is a pretty reserved guy. The soft-spoken retiree enjoys Kearney life with his wife JoAnn, who he married nearly 59 years ago, and doesn’t shy away from a good conversation – although he’ll never be the first to bring up his own accomplishments. “My parents brought us up to be humble,” his daughter Jane Strawhecker notes. Instead of talking about himself, Rademacher would rather discuss his … END_OF_DOCUMENT_TOKEN_TO_BE_REPLACED 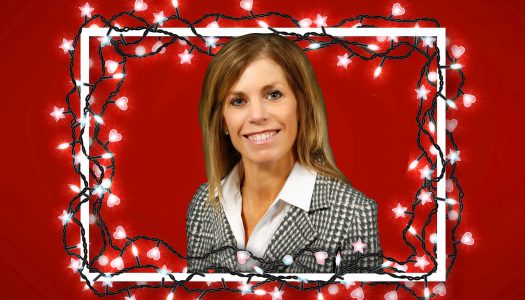 By ANDREW HANSON UNK Communications KEARNEY – There’s nothing more important to Jane Strawhecker during the holidays than family. But spending extra time with her siblings and parents also means one thing – a little competition. Growing up in a household full of tennis players, it was only natural for her family to start an annual Christmas day pingpong tournament about 15 years ago. “We used to do a kids and an adult tournament, but they got better than some of … END_OF_DOCUMENT_TOKEN_TO_BE_REPLACED