You are here: Home / Archives for Jacob Curry 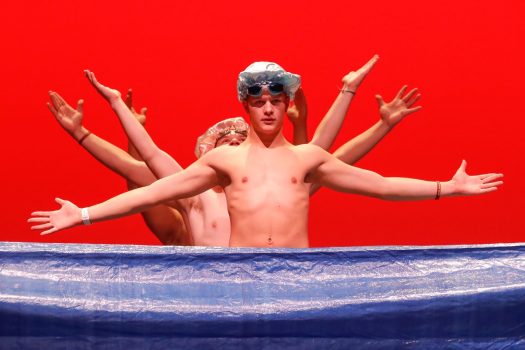 KEARNEY – UNK’s Alpha Phi sorority raised ,000 for women in domestic violence situations and those needing cardiac care through its King of Hearts event Thursday. The male pageant at Merryman Performing Arts Center has collected approximately ,000 in the five years since the University of Nebraska at Kearney sorority first hosted King of Hearts. Money from the event is given to help women in domestic violence situations at the S.A.F.E. Center in Kearney. Money also … END_OF_DOCUMENT_TOKEN_TO_BE_REPLACED