You are here: Home / Archives for Hayden McKelvey 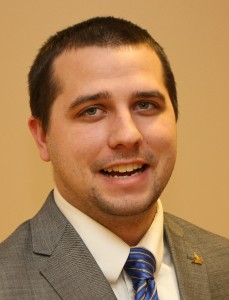 By SARA GIBONEY UNK Communications KEARNEY – Hayden McKelvey, a junior industrial distribution major at the University of Nebraska at Kearney, received the 2014-15 Gary L. Buffington Memorial Scholarship. The award is for $10,000. McKelvey is president of the Industrial Distribution Organization, the largest student organization on campus. He also serves as the student body vice president. “Since he arrived on campus, Hayden has been involved not only on campus but … END_OF_DOCUMENT_TOKEN_TO_BE_REPLACED 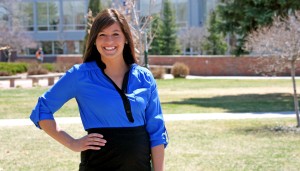 KEARNEY – Connor Schulte and Hayden McKelvey are the new student body president and vice president, respectively, at the University of Nebraska at Kearney. They were elected Thursday following two days of campus voting this week. Student government inauguration is April 15 in the Nebraskan Student Union Ponderosa Room. As student body president, Schulte will serve as the official student body representative to the University of Nebraska administration and the public. … END_OF_DOCUMENT_TOKEN_TO_BE_REPLACED