You are here: Home / Archives for Hall of Fame 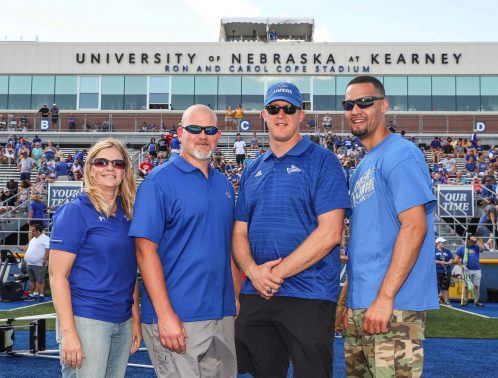 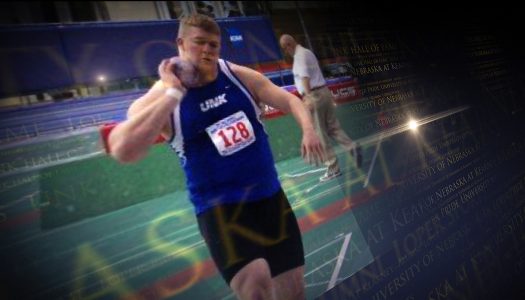 https://www.youtube.com/watch?v=Lm7g_vxpbfk&feature=youtu.be Lance Pfeiffer is one of the most decorated throwers in UNK history. Between 2003-07, the Eustis-Farnam High School graduate won two national titles in the shot put, was ta-bed All-American five times, won four individual Rocky Mountain Athletic (RMAC) shot titles and was the first Loper to reach the 60-foot mark. In 2003 Pfeiffer was named the RMAC Freshman of the Year as he was the indoor champ in the … END_OF_DOCUMENT_TOKEN_TO_BE_REPLACED 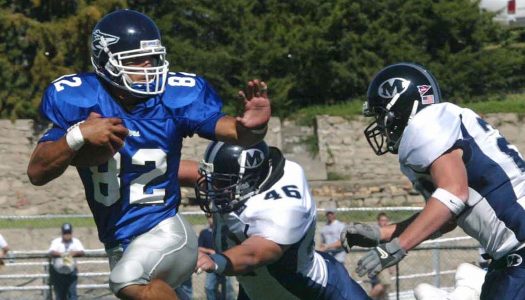 https://www.youtube.com/watch?v=VOwQPN8Kc3c&feature=youtu.be Richard "Richie" Ross is among the more dynamic football players in UNK history. From 2002-05 he caught 279 passes for 4,882 yards and 50 touchdowns. Each total is not only a school record but also among the best in NCAA Division II history. The Lincoln High School graduate began his college football career with a bang as his first reception went for 71 yards and a touchdown at rival Nebraska-Omaha. Named … END_OF_DOCUMENT_TOKEN_TO_BE_REPLACED 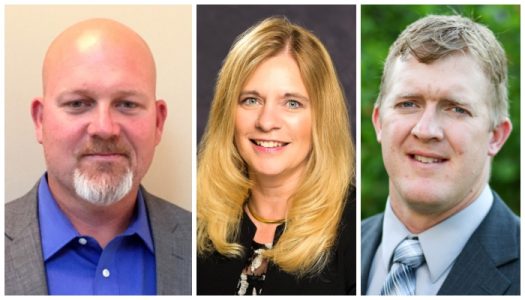 KEARNEY - Three former student-athletes will be inducted into the University of Nebraska at Kearney Athletic Hall of Fame during ceremonies on homecoming weekend Sept. 14-15. The 2018 Hall of Fame members are football player Matt Bruggeman, class of 1996; men's track athlete Lance Pfeiffer, class of 2006 and class of 2008; and women's cross country/track athlete Paula (West) Mayfield, class of 1991. The group will be honored at the Athletic Hall of Fame Banquet Sept. … END_OF_DOCUMENT_TOKEN_TO_BE_REPLACED 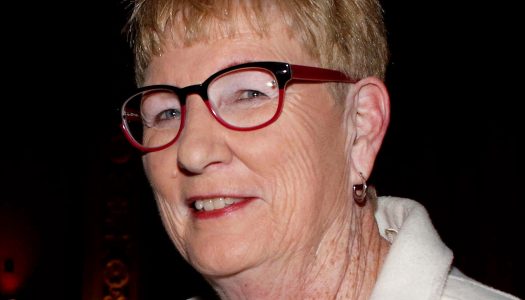 KEARNEY – Former Loper volleyball coach and UNK Athletic Hall of Famer Rosella Meier died Tuesday at her Kearney home. She was 74. One of the pioneers of women’s athletics at Kearney State College, she served as head volleyball coach from 1968-92. During her tenure, she was part of Kearney State’s and the University of Nebraska at Kearney’s transition from the Association of Intercollegiate Athletics for Women to the NAIA to NCAA Division II. Under her leadership, … END_OF_DOCUMENT_TOKEN_TO_BE_REPLACED