You are here: Home / Archives for Fine Arts and Humanities 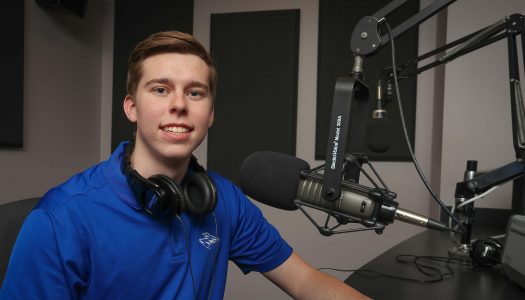 By DAVID MUELLER UNK Communications KEARNEY – After suffering a season-ending knee injury as a senior at Cambridge High School, Evan Jones remained dedicated to his football team. He refused to let a setback end his life in sports, so he chose to give himself a purpose. With permission from his school’s technical producer, Jones began broadcasting the Trojans’ games with a Bluetooth headset and an iPad via the Cube, a live streaming medium. “I didn’t like the … END_OF_DOCUMENT_TOKEN_TO_BE_REPLACED 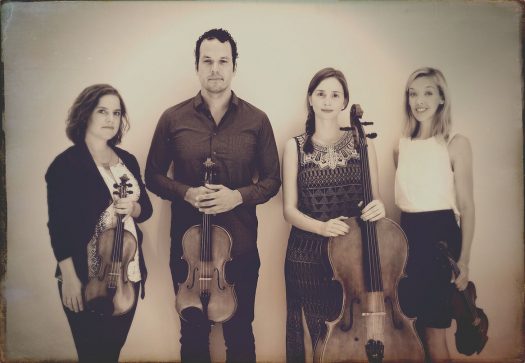 By SARA GIBONEY UNK Communications KEARNEY – Two New York City-based music ensembles are performing at the University of Nebraska at Kearney as part of the New Music Series performances. LONGLEASH, a piano trio will perform at 7:30 p.m. Monday (April 17) in the Fine Arts Recital Hall. The trio extends a love of classical chamber musicianship to the interpretation of contemporary music. Their performances are both dynamic and … END_OF_DOCUMENT_TOKEN_TO_BE_REPLACED