You are here: Home / Archives for Entertainment 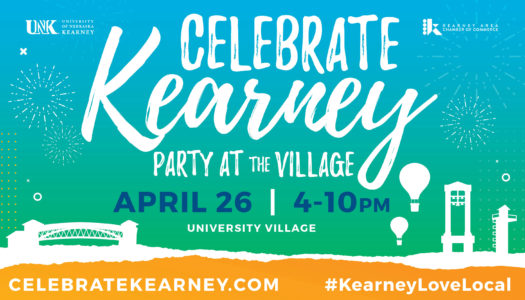 New event showcases Chamber businesses, University Village development By TODD GOTTULA UNK Communications KEARNEY – Hot air balloon rides, a business festival and fireworks are among many activities featured at a new Kearney event later this month. The Kearney Area Chamber of Commerce and University of Nebraska at Kearney are partnering to host Celebrate Kearney: Party at the Village from 4 to 10 p.m. April 26. The free community event will be at the University … END_OF_DOCUMENT_TOKEN_TO_BE_REPLACED 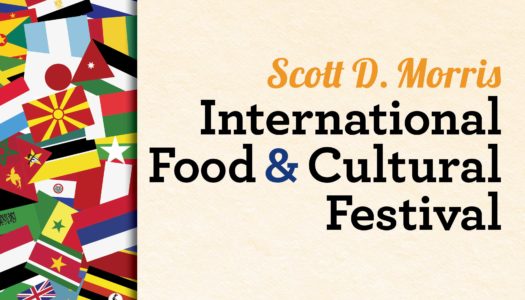 By TYLER ELLYSON UNK Communications KEARNEY – Students from a dozen countries will share their cultures through delicious cuisine, entertaining performances and other activities during the Scott D. Morris International Food and Cultural Festival. The 42nd annual event, hosted by the University of Nebraska at Kearney International Student Association, is scheduled for 4-6 p.m. Sunday (March 10) at UNK’s Health and Sports Center. It’s free and open to the … END_OF_DOCUMENT_TOKEN_TO_BE_REPLACED 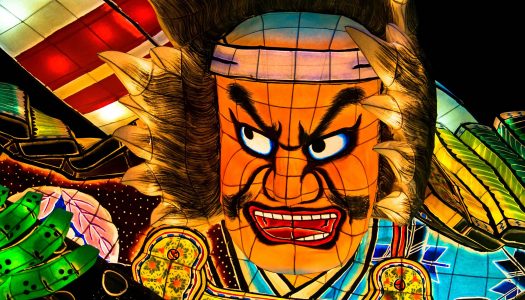 KEARNEY – Guests will be transported to the “Land of the Rising Sun” during an annual event at the University of Nebraska at Kearney. The Japanese Association at Kearney, a UNK student organization formed in 2001, is hosting its Japanese Festival at 6 p.m. Saturday (Feb. 9) in the Nebraskan Student Union Ponderosa Room. The event, which is free and open to the public, features traditional Japanese food, performances and costumes highlighting Japanese culture, videos … END_OF_DOCUMENT_TOKEN_TO_BE_REPLACED 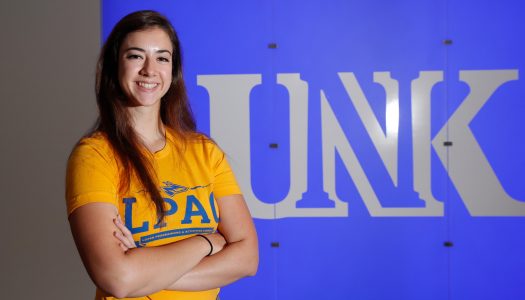 By TYLER ELLYSON UNK Communications KEARNEY – Anna Wegener didn’t have much to contemplate when choosing an organization to get involved with at the University of Nebraska at Kearney. She went straight to the Loper Programming and Activities Council (LPAC) table during the Blue Gold Community Showcase at the beginning of her freshman year. Wegener, now a senior studying business administration with an emphasis in accounting, can thank her sisters for that. “They … END_OF_DOCUMENT_TOKEN_TO_BE_REPLACED 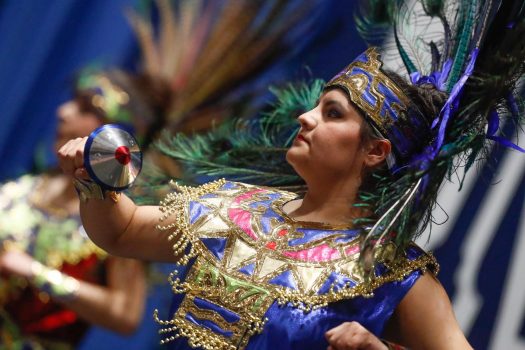 By TYLER ELLYSON UNK Communications KEARNEY – Sujit Silwal knew he wanted to be part of the Scott D. Morris International Food and Cultural Festival the moment he heard about the annual event. The University of Nebraska at Kearney student performed regularly while growing up in Nepal, and this was an opportunity to use that talent to introduce others to his home country. “I just like going on stage and singing,” said Silwal, who recently transferred to UNK to study … END_OF_DOCUMENT_TOKEN_TO_BE_REPLACED