You are here: Home / Archives for Department of Roads 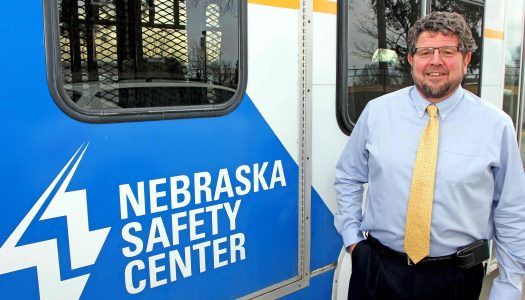 By SARA GIBONEY UNK Communications KEARNEY – The Nebraska Safety Center received a $5.8 million grant to train transit drivers from transportation, bus and transit companies across Nebraska. The grant, from the Nebraska Department of Roads, follows a three-year collaboration between the Nebraska Safety Center at the University of Nebraska at Kearney’s College of Business and Technology and Center for Public Affairs Research at University of Nebraska at … END_OF_DOCUMENT_TOKEN_TO_BE_REPLACED 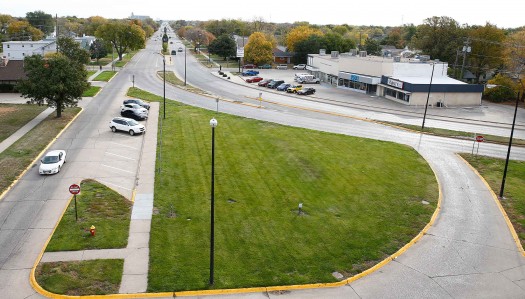 KEARNEY - Nebraska Department of Roads is hosting a public information open house regarding a proposed improvement of U.S. Highway 30 in Kearney near the UNK Campus. The meeting is from 4 to 6 p.m. Nov. 19 at the Kearney Public Library, 2020 First Ave. The proposed project includes work between 12th Avenue and 7th Avenue, which is on the southeast edge of the UNK campus. The project addresses the need of reducing the rate, frequency and severity of crashes on this … END_OF_DOCUMENT_TOKEN_TO_BE_REPLACED