You are here: Home / Archives for Deborah Freedman 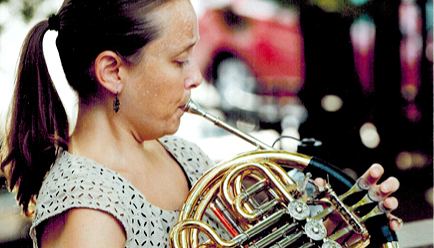 By SARA GIBONEY UNK Communications KEARNEY – Kansas City-based French horn player Elizabeth Dunning is the featured soloist in the upcoming Kearney Symphony Orchestra concert “Notes of Inspiration.” The show is at 7:30 p.m. April 26 in the University of Nebraska at Kearney Fine Arts Recital Hall. Dunning is an adjunct instructor of horn and chamber music at Northwest Missouri State University. She is a freelance musician and has played with the University of … END_OF_DOCUMENT_TOKEN_TO_BE_REPLACED 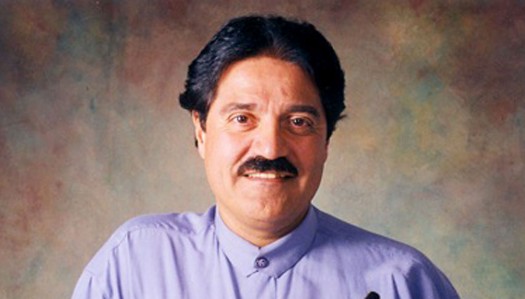 Accomplished woodwind artist Chris Vadala is a featured soloist in the upcoming Kearney Symphony Orchestra concert “Lots of Jazz.” The show is at 7:30 p.m. Tuesday (Feb. 23) in the University of Nebraska at Kearney Fine Arts Recital Hall. Vadala is director of jazz studies and saxophone professor at University of Maryland. He travels worldwide, performing with and conducting student and professional jazz ensembles, symphonic bands and orchestras. He has performed or … END_OF_DOCUMENT_TOKEN_TO_BE_REPLACED 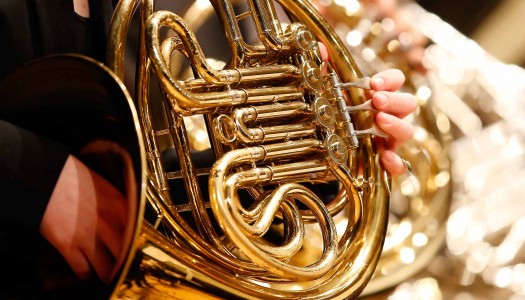 KEARNEY – The Kearney Symphony Orchestra kicks off its season Oct. 6 with the concert “Dreams and Ogres.” The Kearney Symphony Orchestra - comprised of UNK faculty and students, as well as talented instrumentalists from communities across the region - performs classical and pops concert repertoire, opera, musicals and large works with choir. Blake McGee, assistant professor of clarinet at the University of Wyoming, will perform a solo during the first concert of the … END_OF_DOCUMENT_TOKEN_TO_BE_REPLACED 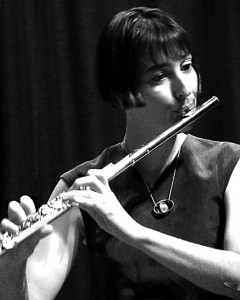 KEARNEY – The Kearney Symphony Orchestra will present its first concert of the season – “Music that Inspires” – at 7:30 p.m. Tuesday (Oct. 7) in the University of Nebraska at Kearney Fine Arts Recital Hall. The performance is directed by Deborah Freedman, UNK associate professor of music and performing arts. Among the concert highlights is a performance by UNK lecturer Franzi Brech, who will play “Flute Concerto” by Peteris Vasks. Written in 2007, it was dedicated to … END_OF_DOCUMENT_TOKEN_TO_BE_REPLACED