You are here: Home / Archives for Dawn Jackson 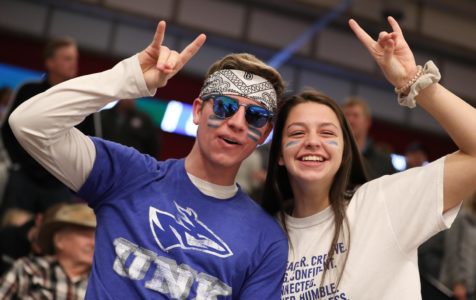 By TYLER ELLYSON UNK Communications DENVER – The “U-N-K” chants started before the first serve and didn’t stop until the final point was scored. Fans decked out in blue and gold, some with their chests and faces painted, rose to their feet and clapped along as the pep band played the school fight song. Saturday evening’s NCAA Division II championship match meant a lot to Loper nation, which showed up in full force to support the University of Nebraska at Kearney … END_OF_DOCUMENT_TOKEN_TO_BE_REPLACED 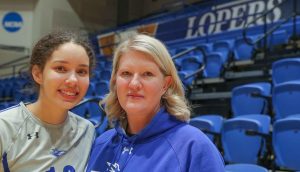 Lopers end season with loss to Harding in Central Regional By TYLER ELLYSON UNK Communications KEARNEY – How competitive is Julianne Jackson’s family? The question draws a chuckle from the University of Nebraska at Kearney volleyball player. “We can’t play any sort of game without it getting way out of control,” the junior outside hitter said. There are plenty of stories to support that statement. How about the time they played the pop culture trivia game Scene … END_OF_DOCUMENT_TOKEN_TO_BE_REPLACED