You are here: Home / Archives for Congressional App Challenge 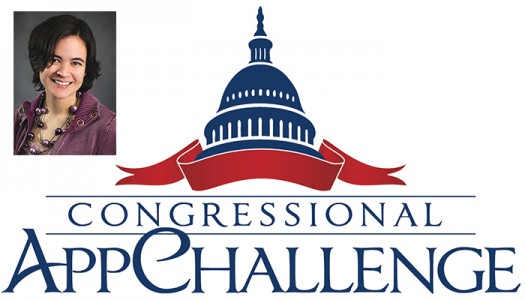 Angela Hollman has been selected as one of three people to judge the 2015 Congressional App Challenge in Nebraska’s Third Congressional District. Hollman is an assistant professor in industrial technology at the University of Nebraska at Kearney, where her courses include telecommunications literacy, network architecture and telecommunications, internetworking design, and global internetworking. Congressman Adrian Smith (R-NE) announced her selection Wednesday. The … END_OF_DOCUMENT_TOKEN_TO_BE_REPLACED