You are here: Home / Archives for Cille and Ron Williams 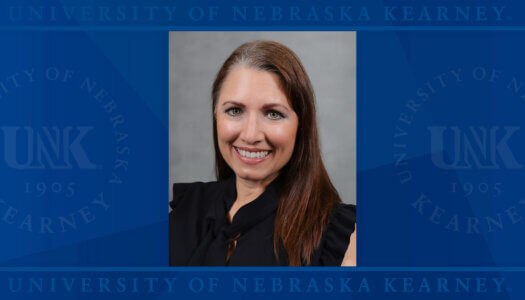 KEARNEY – Marisa Macy is the new Cille and Ron Williams Community Chair for Early Childhood Education at the University of Nebraska at Kearney. In this position, Macy will have a leadership role in a research agenda that focuses on the needs of young children with and without disabilities from birth to age 8. She’s also an associate professor in the College of Education, where she teaches classes to students interested in careers in early childhood education. Her research … END_OF_DOCUMENT_TOKEN_TO_BE_REPLACED 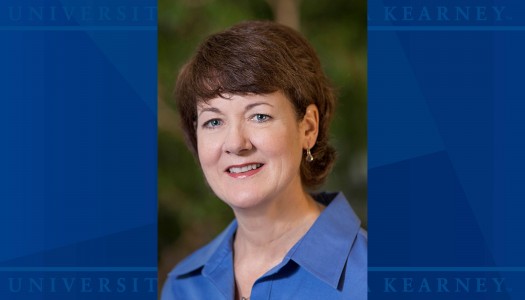 Additional early childhood community chairs to be established for UNL, UNMC and UNO KEARNEY – The University of Nebraska at Kearney and the Buffett Early Childhood Institute at the University of Nebraska have announced the appointment of Kathleen Cranley Gallagher as the inaugural recipient of the Cille and Ron Williams Community Chair for Early Childhood Education. Gallagher’s position is the first ever endowed chair in UNK’s College of Education, and also the first of … END_OF_DOCUMENT_TOKEN_TO_BE_REPLACED