You are here: Home / Archives for Center for Rural Research and Development

Center for Rural Research and Development 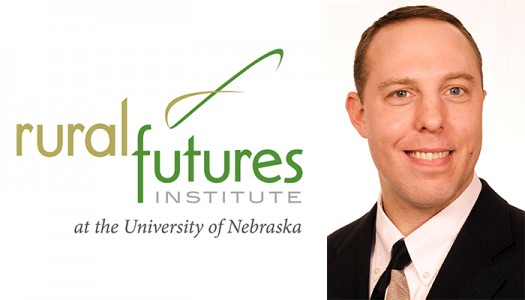 KEARNEY — Shawn Kaskie and Aliese Hoffman have been added to the Rural Futures Institute team at the University of Nebraska and will lead efforts to develop and expand the RFI Fellows program. In the new partnership Kaskie will hold joint positions with RFI and University of Nebraska at Kearney’s Center for Rural Research and Development in the College of Business and Technology. His office will remain on the UNK campus. In addition to his new role as RFI Fellows … END_OF_DOCUMENT_TOKEN_TO_BE_REPLACED

KEARNEY – A new virtual reality game developed by a UNK student has won the Central Nebraska Business Idea Contest. Samuel Middleton of Kearney won the ,000 first prize for his Oculus Rift video game, which is a virtual reality headset gaming device. The game involves a player surviving on a motorcycle while avoiding walls and artificial intelligence. Players use the Oculus Rift to look and feel like they are actually riding the bike. Middleton is a junior applied … END_OF_DOCUMENT_TOKEN_TO_BE_REPLACED 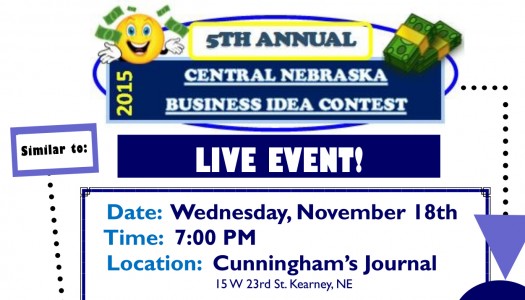 By SARA GIBONEY UNK Communications KEARNEY – Future entrepreneurs will present their business ideas during the 5th annual Central Nebraska Business Idea Contest. The top 10 will present their business ideas at 7 p.m. Nov. 18 at Cunningham’s Journal in downtown Kearney in an event similar to the “Shark Tank” television program. The winner receives $1,000. The purpose of the event, sponsored by the Center for Rural Research and Development at the University of … END_OF_DOCUMENT_TOKEN_TO_BE_REPLACED 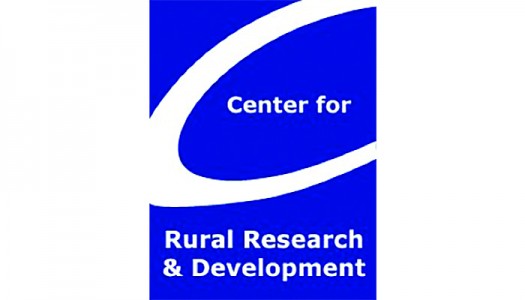 KEARNEY – The Center for Rural Research and Development at the University of Nebraska at Kearney wants to hear from people in central Nebraska with new business ideas. As part of its annual Central Nebraska Business Idea Contest, the center is accepting entries through Oct. 26. To enter, submit a two-minute video pitching a new business idea onto YouTube, then email the URL to hoffmanal2@unk.edu. The business idea does not have to be a fully-thought-out business model, … END_OF_DOCUMENT_TOKEN_TO_BE_REPLACED 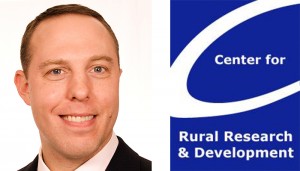