You are here: Home / Archives for Carson-Newman 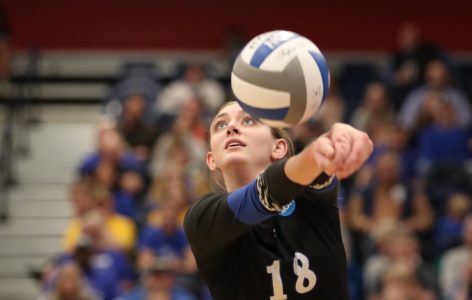 The University of Nebraska at Kearney volleyball team beat Gannon University (30-7) in four sets Thursday to advance to the Final Four of the NCAA Division II championship. Ranked second nationally, the undefeated Lopers (37-0) are in the Division II semifinals for the third time in program history. UNK last appeared in the Final Four in 2005, when the Lopers were the national runner-up. UNK faces 19th-ranked Rockhurst University at 6 p.m. Friday in a battle between … END_OF_DOCUMENT_TOKEN_TO_BE_REPLACED