You are here: Home / Archives for Cardio 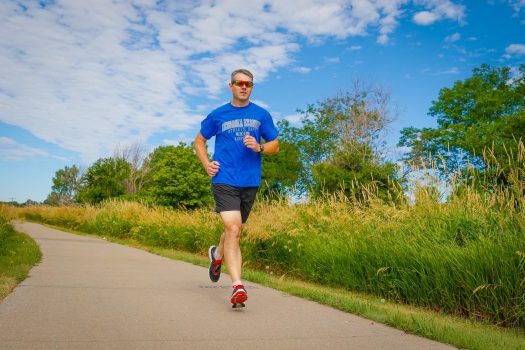 By ANDREW HANSON UNK Communications KEARNEY – In the 2000s, video games as a source of exercise and physical activity were taking over American basements and living rooms. Dance Dance Revolution. Nintendo Wii and Wii Sports. Kinect for Xbox. It was a new phenomenon, said Greg Brown, professor of Kinesiology and Sport Sciences at the University of Nebraska at Kearney. But after four or five years of research on the subject, Brown’s work stymied. “Two things … END_OF_DOCUMENT_TOKEN_TO_BE_REPLACED