You are here: Home / Archives for British Literature 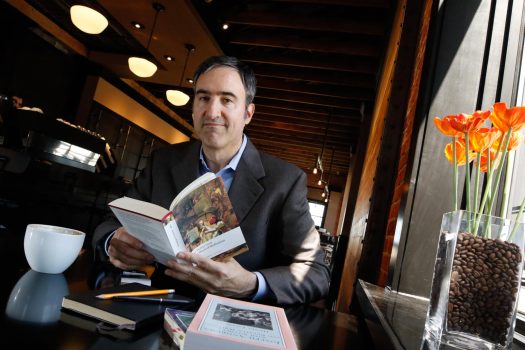 KEARNEY - Following in the footsteps of the distinguished 18th-century writer, Samuel Johnson, Denys Van Renen has taken his research to Scotland and Wales. Inspired by Johnson’s “A Journey to the Western Islands of Scotland,” Van Renen set off on two separate journeys to study Scottish and Welsh representations of the environment in texts from the 18th Century. An associate professor of English at the University of Nebraska at Kearney, Van Renen’s research integrates … END_OF_DOCUMENT_TOKEN_TO_BE_REPLACED