You are here: Home / Archives for Break the Silence 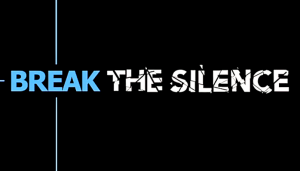 KEARNEY - The S.A.F.E. Center and University of Nebraska at Kearney Sexual Assault Response Team have released an informational video titled “Break the Silence” in recognition of Sexual Assault Awareness Month. In 2012, members of the Sexual Assault Response Team (SART) served as actors for the nationally-released video which is to be used by persons interested in creating a SART and looking to educate other potential members, management and the community on the value of a … END_OF_DOCUMENT_TOKEN_TO_BE_REPLACED