You are here: Home / Archives for Big Idea Kearney 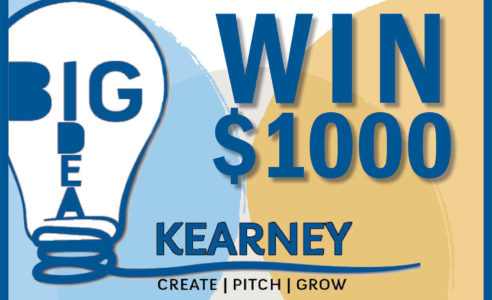 KEARNEY – Got an amazing idea for a business or product? It could be worth $1,000. The University of Nebraska at Kearney’s Center for Entrepreneurship and Rural Development is accepting entries for its annual Big Idea Kearney competition. In its ninth year, the contest is open to anyone at least 10 years old who has a concept for a business or product. Entries do not have to be complete business models. Here’s what you do need: a description of the product … END_OF_DOCUMENT_TOKEN_TO_BE_REPLACED 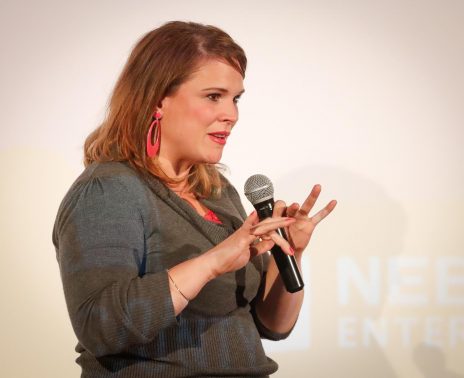 https://www.youtube.com/watch?v=paGZ3gj6gjU&feature=youtu.be By TODD GOTTULA UNK Communications KEARNEY – Developers of an online music school and an app to help foster parents were among winners of Big Idea Kearney, a UNK competition Wednesday supporting Nebraska entrepreneurs. Jaime Eschliman of Kearney won top honors in the community division for her TUNE TEACHERS concept, which is an online music school for adults with accelerated and self-paced … END_OF_DOCUMENT_TOKEN_TO_BE_REPLACED 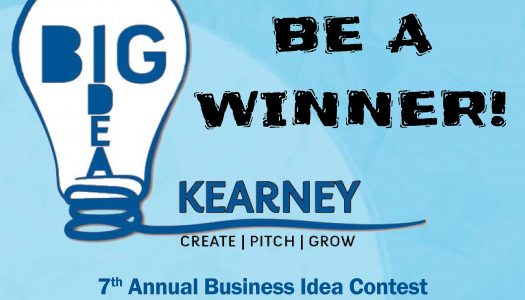 KEARNEY – Many of central Nebraska’s youngest, brightest and most motivated entrepreneurs will pitch their business ideas as finalists in the Big Idea Kearney competition. The event, spearheaded by the Center for Entrepreneurship and Rural Development in the University of Nebraska at Kearney’s College of Business and Technology, begins at 5:30 p.m. Wednesday at The World Theatre in downtown Kearney. It is free and open to the public. Audience members will vote as the … END_OF_DOCUMENT_TOKEN_TO_BE_REPLACED

KEARNEY – Big Idea Kearney has helped area entrepreneurs launch many successful business ideas in the six years since the contest was first hosted. Past winners of the contest developed business models for a double-sided peanut butter jar, automatic irrigation shutoff and multi-directional skateboard wheels, among others. Entries again are being accepted for the business idea contest, which is spearheaded by the Center for Entrepreneurship and Rural Development in the … END_OF_DOCUMENT_TOKEN_TO_BE_REPLACED 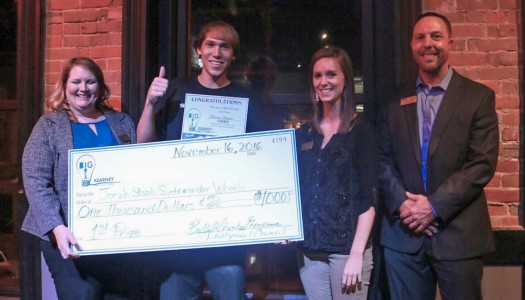 https://www.youtube.com/watch?v=TkDLa_-Z1Qg&feature=youtu.be By SARA GIBONEY UNK Communications KEARNEY – Jonah Staab recently won first place at Big Idea Kearney with a business idea to create Sydewynder Wheels for skateboards. Staab and nine other entrepreneurs pitched their business ideas at Cunningham’s Journal Nov. 16 during Big Idea Kearney, an event that promotes entrepreneurship in the community. The purpose of the event, which is sponsored by the … END_OF_DOCUMENT_TOKEN_TO_BE_REPLACED