You are here: Home / Archives for Augustana 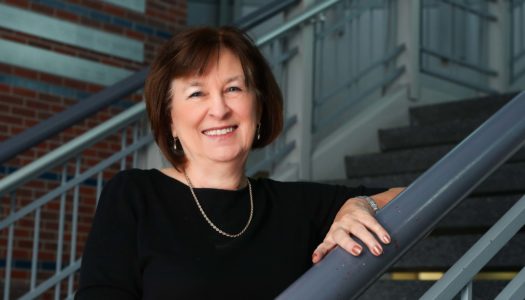 By TYLER ELLYSON UNK Communications KEARNEY – Sheryl Feinstein started her professional career four decades ago with one goal in mind. She wanted to make a difference. That’s why she became an educator and eventually what led her to the University of Nebraska at Kearney, where she’s been dean of the college of education since May 2015. “A lot of educators would consider it a calling, and I look at it like that, also,” said Feinstein, who is retiring July 5 after … END_OF_DOCUMENT_TOKEN_TO_BE_REPLACED 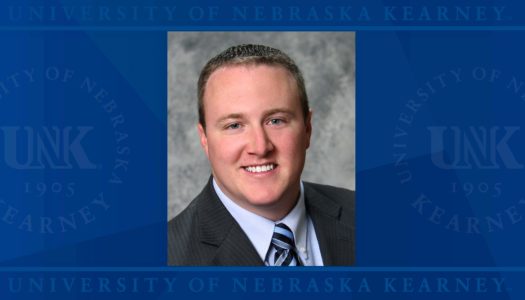 KEARNEY – Slade Larscheid, one of four finalists for the University of Nebraska at Kearney athletic director position, will be on campus Tuesday (March 12) to meet with the public and members of the UNK community. A campus and media forum is scheduled for 3-4 p.m. in the Nebraskan Student Union Antelope Room, followed by a public forum from 6-7 p.m., also in the Antelope Room. Larscheid has 10-plus years of experience in athletic administration, fundraising, budget … END_OF_DOCUMENT_TOKEN_TO_BE_REPLACED 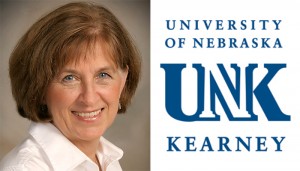 KEARNEY – Sheryl Feinstein is the new dean of the College of Education at the University of Nebraska at Kearney. Feinstein currently is chair of the Education Department at Augustana College in Sioux Falls, S.D., where she is tenured and holds the rank of professor. She has been at Augustana College since 1999. Feinstein currently is on a Fulbright scholarship in Moldova, which will delay her start at UNK until May 2015. She is replacing Ed Scantling, who has been … END_OF_DOCUMENT_TOKEN_TO_BE_REPLACED