You are here: Home / Archives for Athletic Hall of Fame 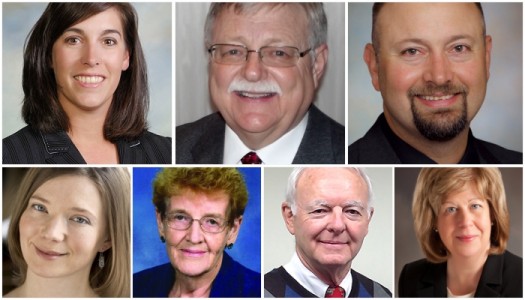 Distinguished Alumni Awards, Athletic Hall of Fame banquets among highlights KEARNEY – The University of Nebraska at Kearney Alumni Association has announced eight alumni awards and five Athletic Hall of Fame inductees who will be recognized during homecoming festivities, and the schedule of homecoming activities Sept. 25-26. The 36th Annual Distinguished Alumni Awards will be given out at a luncheon at 11:30 a.m. Sept. 25 in the Ponderosa Room inside the Nebraskan … END_OF_DOCUMENT_TOKEN_TO_BE_REPLACED 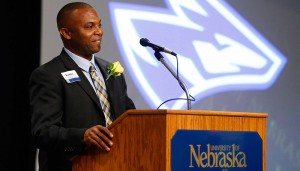 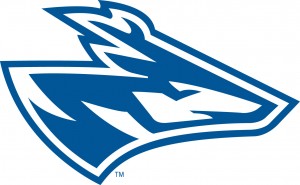 KEARNEY - Five former athletes will be inducted into the University of Nebraska at Kearney Athletic Hall of Fame during Homecoming ceremonies Sept. 19-20. The 2014 Hall of Fame members are: Kenya Crandell, class of 1996; Cindy Cohn, class of 1997; Beth Swift Dye, class of 2003; Frank Kuchera, class of 2003; and Mike Smith, class of 1998. The group will be honored at the Hall of Fame Banquet at 6:30 p.m. on Sept. 19 in the Ponderosa Room of the Nebraskan Student Union. … END_OF_DOCUMENT_TOKEN_TO_BE_REPLACED