You are here: Home / Archives for Acoustic Ninja 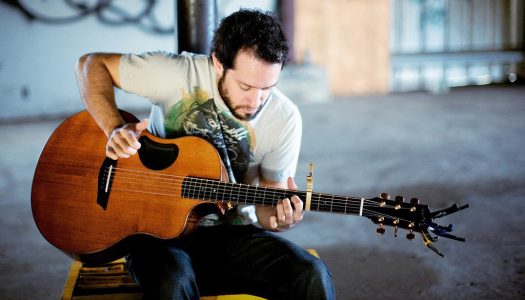 KEARNEY – Trace Bundy won a national contest to perform the ESPN theme song live on SportsCenter. He has shared the stage with a number of national touring acts, is known for his creative performances of popular cover songs and is a YouTube sensation. The popular guitarist also brings audiences to their feet with songs he plays using guitar apps on his iPhone. Bundy of Boulder, Colo., will perform his 10-finger picking style as the featured performer at the upcoming … END_OF_DOCUMENT_TOKEN_TO_BE_REPLACED