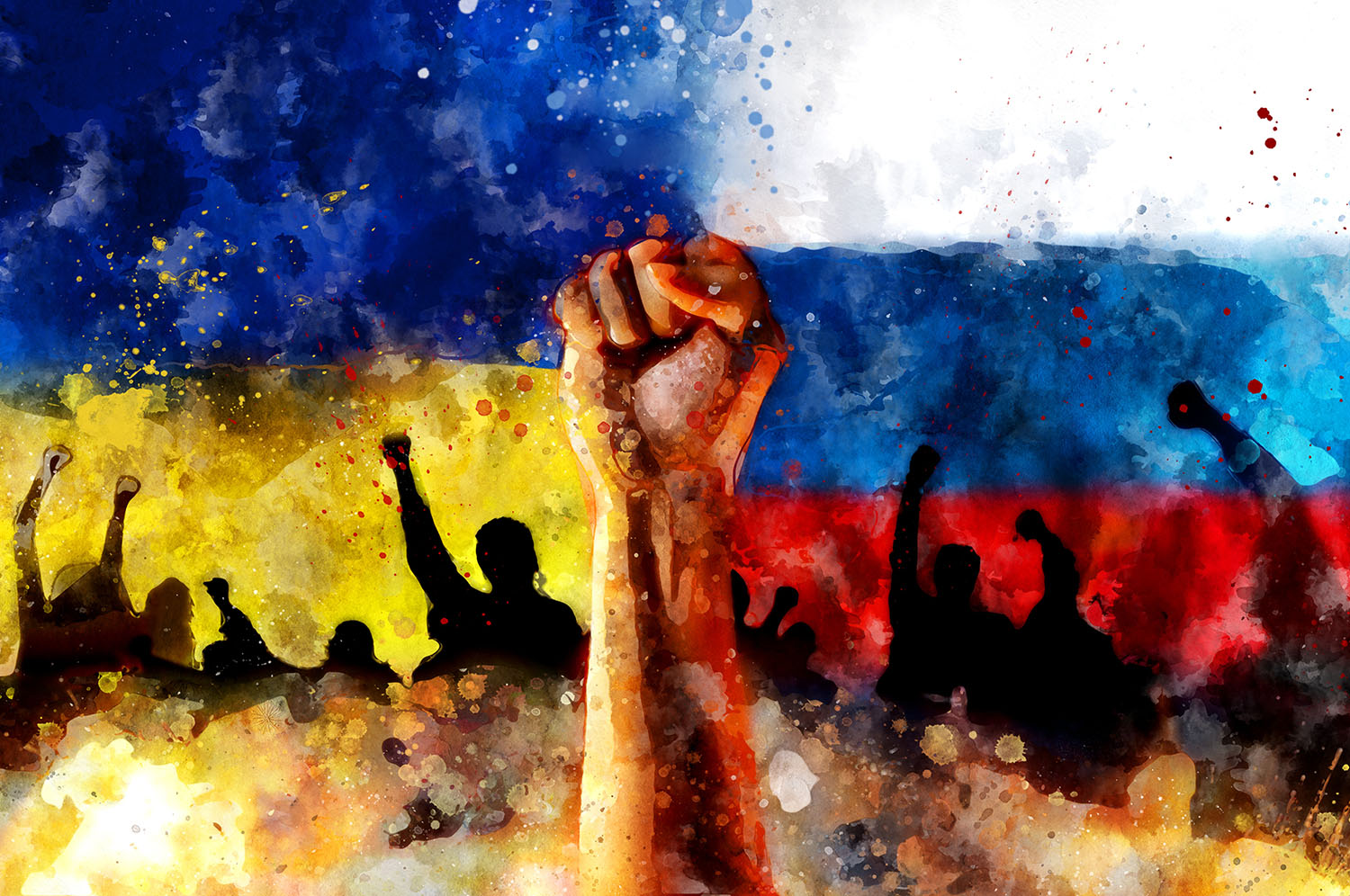 HOSTED BY: UNK Department of History

TITLE: “Comparative Nationalism: The Ethnic vs. Civic Debate and its Implications for Modern Slavic Nations” 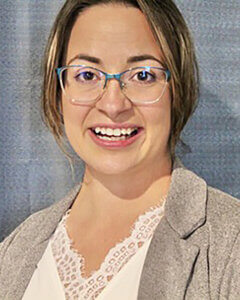 TOPIC: The current events of the Russo-Ukrainian War have real global consequences. Absent from popular news outlets is the role and history of nationalism in both Russia and Ukraine. This talk will discuss two key types of nationalism that have been hotly debated in historical scholarship: civic and ethnic nationalism. Understanding the differences between civic and ethnic nationalism, and the role these differences played in the history of previously socialist countries such as Poland, Russia and Ukraine, is key. This discussion provides an outline for understanding the role of nationalism in present international relations, specifically in the modern Slavic nations.

PRESENTER: Kaitlyn Selzler is an avid student of history. She received a bachelor’s degree in history with a concentration in education from Metropolitan State University of Denver in 2017 and a master’s degree in history from UNK in August 2022. Selzler’s research methodology focuses on a comparative approach to history. Her master’s thesis analyzes communism and nationalism, specifically exploring how Russia’s nationalist policies compared to Poland’s from the early to mid-20th century.